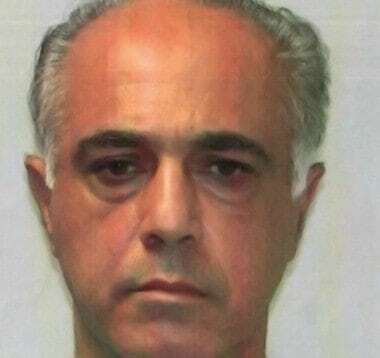 One New Jersey man sought to carry on the memory of a deceased dentist in a way that has landed him with a hefty bill. According to the New York Daily News, Roben Brookhim will face a $1.1 million fine for assuming the identity of  John Kirkland Jr. Brookhim, 58, reportedly issued bills to Medicaid under Kirkland’s identity at Associated Dental from 2005 to 2012. In addition to this million dollar fine, Brookhim is barred from practicing dentistry for 50 years. In a statement issued by the chief counsel of the Inspector General, Gregory Demske, Brookhim’s case will serve as a lesson to those who plan to follow in his illegal footsteps. “This case sends a strong warning that individuals who intentionally circumvent exclusion to defraud Federal health care programs face substantial consequences.” Demske adds that the 50-year ban is also “one of the longest exclusion periods ever imposed by our office.” Brookhim’s assumed motive for this incident stemmed from the indefinite loss of his practicing license in 2004. NJ.com reports that medical officials noticed issues with Brookhim’s billing methods, and decided to strip him of his license in 1999, but temporarily. It was revoked five years later when authorities uncovered that he was still practicing the same illegal methods. Have questions or concerns? Call us toll-free at 888-398-2327 or click HERE. Content retrieved from http://www.vibe.com/2017/01/dentist-identity-theft-of-dead-colleague/