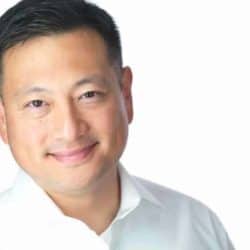 A jury has ordered Dr. Ghim to repay  $864,000 (including an amount of $171,314 specifically identified as for “embezzlement,”and a further $191,000 removed from the practice without authorization) to Dr. Ramesh K. Sunar, with whom he formerly practiced.

Dr. Ghim had originally been charged criminally, but the charges were dismissed.  Dr. Sunar then sued Dr. Ghim.

A South Charlotte dentist is scheduled to appear in Mecklenburg County Criminal District Court on Monday on an embezzlement charge.

Dr. Steven Ghim is charged with felony embezzlement of more than $100,000, court records show. The offense date is listed in court records as Feb. 5, 2011.

WSOC-TV reported Friday that Ghim is accused of embezzling $124,000 from his Blakeney practice for about 11 months between 2011 and 2012.