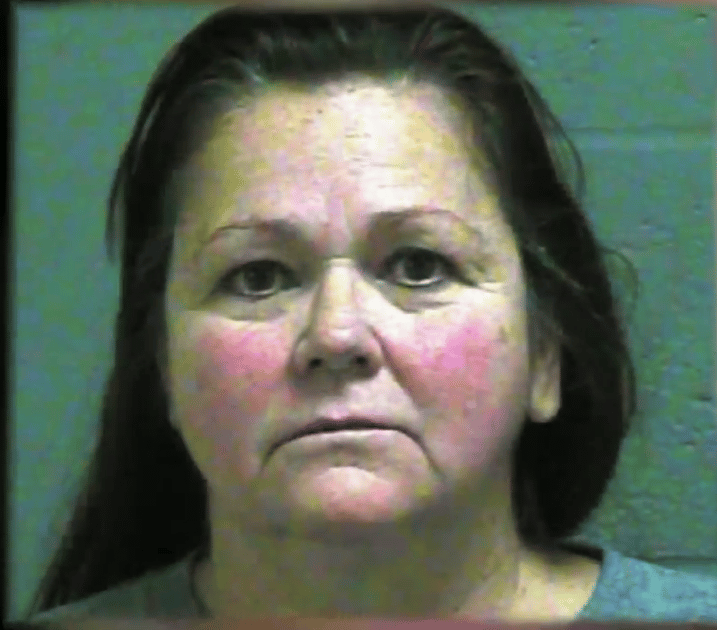 NORMAN, Okla. – Carla Winn, a former dental office employee, is charged with stealing patients’ credit card information and using it for herself.

Carla Wynn is a former office worker in at least two dental offices around the metro area, one in Midwest City, and one in Norman.

The initial complaint came from Midwest City Family Dentistry and an investigator with the Oklahoma Board of Dentistry began the investigation.

“Called us that the office manager was embezzling other items, and potentially taking credit card information out of patient files, and potentially forging prescriptions as well,” said Oklahoma Board of Dentistry Executive Director Susan Rogers.

An employee who did not want to be interviewed on camera told News 4 several patients came forward saying their information had been stolen. That’s when the office checked with one of Carla Wynn’s past employers, Gentle Family Dentistry in Norman, and discovered there were more allegations.

According to court documents, while Carla Wynn was a receptionist there in Norman, she used the doctor’s credit card to pay her daughter’s court fees, and made two phone service charges to Cricket Wireless.

While there, she also allegedly stole a patient’s information and made two $500 charges to a California bill-pay service.

“She actually already has prior criminal charges for similar things,” Rogers said, “which is part of the reason that we decided to file the charges that we did.”

According to the affidavit, investigators said she “prepared a written statement outlining her use of credit card information” in the victims’ names.

Wynn is charged with embezzlement and identity theft. A warrant has been issued for her arrest.