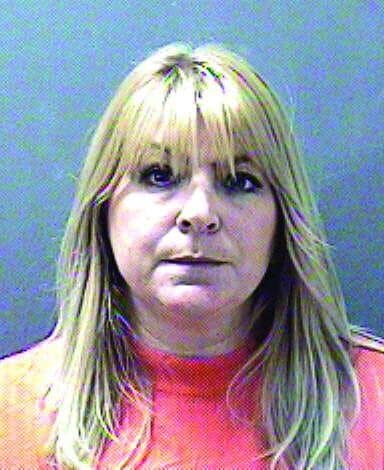 An embezzlement case that lingered in the Blaine County court system for two years was finally closed last week after the defendant, a former employee of Sun Valley Dental, was sentenced to 60 days in jail.

At a hearing on Tuesday, Jan. 20, before 5th District Court Judge Jonathan P. Brody, Barbara Lynn Adams was also given a suspended six-year prison sentence, placed on supervised probation for three years, fined $1,500 and ordered to pay restitution of $8,100. She was given credit for two days already spent in jail.

Adams had remained free on $25,000, which was posted following her arrest in February 2013. She was represented by Ketchum attorney Andrew Parnes under his public defender contract with Blaine County.

The case was assigned to Brody, who normally presides in Minidoka County, following a disqualification motion filed in May 2013 by Dolan against Judge Robert J. Elgee. Dolan, by Idaho judiciary rules, was not required to state a reason for the disqualification. However, Elgee had previously sent convicted embezzlers to prison.

Adams, a 47-year-old Hailey resident also known as Barbara Lynn Hall, pleaded guilty to the felony crime of grand theft by embezzlement in October 2014. Her plea, as negotiated by Parnes with the Blaine County Prosecuting Attorney’s Office, was what is referred to as an “Alford plea,” wherein a defendant can maintain their innocence and not admit guilt but acknowledge that prosecutors likely have sufficient evidence that would lead to a conviction.

Adams was charged with grand theft by embezzlement following an investigation by the Ketchum Police Department that started in 2012. According to an investigation report, Adams was accused of writing at least 13 checks to herself, without authorization from Sun Valley Dental, totaling about $40,000 during a four-year period between 2006 and 2010.

A jury trial was started on the case in April 2014 but was aborted when Brody declared a mistrial because of new information, possibly affecting the case, that was disclosed by a state witness, a forensic accountant, while the trial was under way.