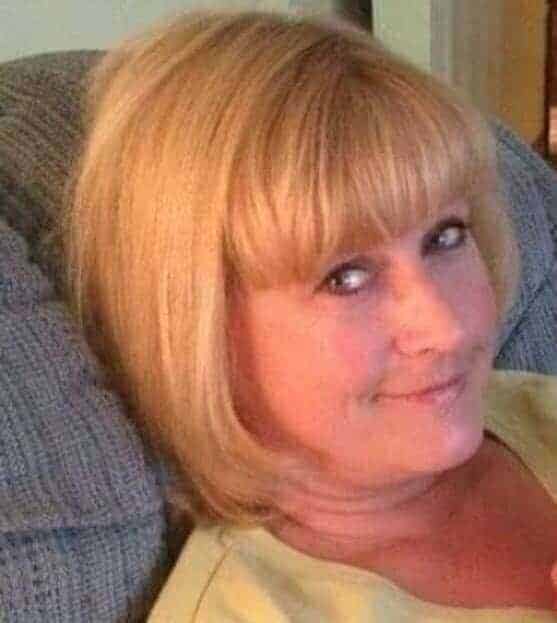 A dentist with troubles of his own was the complainant in another felony case with thousands of dollars missing from a Bellefonte business.

According to the criminal complaint filed by Bellefonte police, an investigation began into a reported theft at the Bellefonte Family Dentistry. A detective met in Februrary 2016 with owner Wade Newman, who advised that he was alerted to a situation where checks, deposits and insurance payments were not adding up to the end of day total balances.

Newman told the investigator he had compared deposits against dental work being done versus the money deposited in the bank and found discrepancies, police said. He also provided paperwork to the police detailing the differences.

On further investigation, police determined that office manager Roslyn Noll, 56, was “solely entrusted with the handling of payments and deposits of the business’s money.” Investigators were also told that she was frequently late when depositing checks, leading to patients calling into the office to inquire about checks not being cashed.

Newman said he confronted Noll about the discrepancies. Police said she allegedly admitted to the wrongdoing and offered to pay back the funds. She was placed on suspension and ultimately let go from the business.

Newman conducted a larger audit, police said, which concluded that Noll “failed to properly carry out her duties as office manager, and engaged in a theft scheme, where Noll would remove cash from the business and cover the theft by substituting checks written by other patients.”

Newman reportedly provided police with the 25-page report which showed $46,883 was taken from the business from January 2014 through December 2015.

Officers spoke with Noll in November 2016 at which time she was informed there was an audit of the business indicating a large amount of money had been taken, police said, and a was suspected of ordering a “larger than normal” order of Tramadol — a narcotic used to treat pain — through Newman’s federal drug ID.

Noll allegedly admitted ordering the Tramadol for herself, police said. Three misdemeanor counts of possession of a controlled substance and three more of procuring a controlled substance have been made through the state attorney general’s office in a separate filing. Bail in that case is set at $50,000 unsecured.

When confronted about the missing money, Noll said she had been going through some difficult times and started taking small amounts of cash to pay bills, police said. She reportedly would hold cash deposits, then use insurance checks to pay back the cash she had kept earlier.

Then she claimed it “it got out of hand,” according to police. She reported she had no idea exactly when she started the activity or how much was taken.

Noll provided police with statements regarding both the missing money and the Tramadol, police said.

Noll was arraigned and charged with one felony count of theft by unlawful taking, court documents said. Unsecured bail was set at $100,000 and she waived a preliminary hearing on the matter on Wednesday. The case now moves to the county Court of Common Pleas and toward trial.