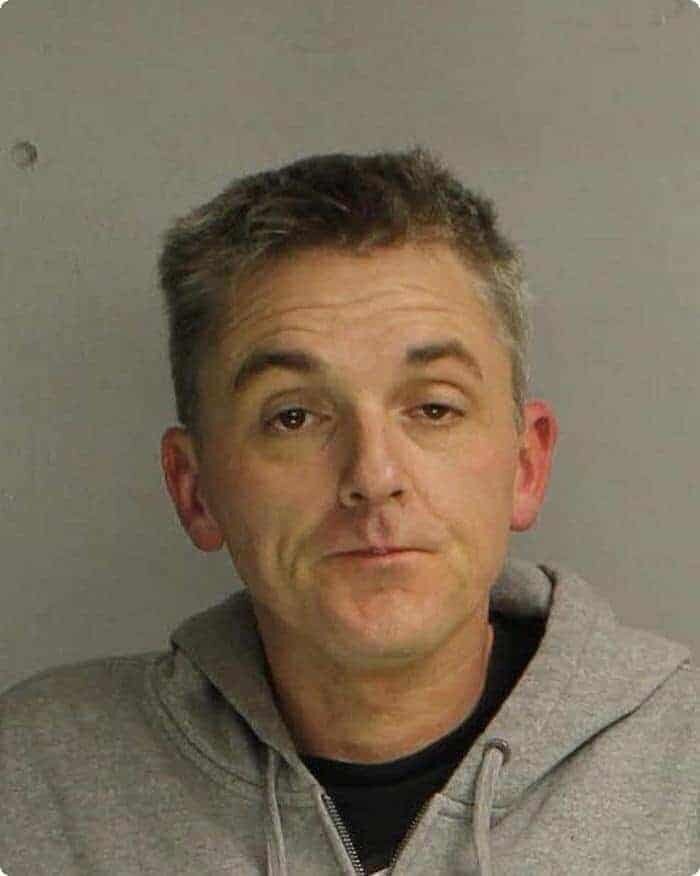 A former employee of a Wyomissing dental office was arrested hours after he broke into the business and stole a safe containing a recent shipment of gold and silver used in making dental crowns, borough police said Tuesday. Officers apprehended Jeffrey L. Milam, 43, about 5:30 a.m. Saturday, the morning after the break-in of American Dental Solutions, 1301 Penn Ave., was discovered.An officer spotted him getting into a taxi cab in the 1100 block of Penn Avenue. Police said Milam bolted from the cab but was caught in a nearby parking lot after a foot chase. Milam, formerly of Shillington but now homeless, was committed to Berks County Prison in lieu of $25,000 bail after arraignment Saturday before District Judge Ann L. Young in Reading Central Court. He is charged with burglary, theft, criminal mischief and four counts of theft from a motor vehicle. Information about Milam’s employment with American Dental Solutions was not available. According to police: Officers responded to American Dental Solutions about 7:45 p.m. Friday for a report of a possible burglary in process. The owner, Justin Damore, found a back door had been damaged. Earlier in the evening, police were called after a remote garage-door opener was taken from a van belonging to the business that was parked on the street. Police checked the building but and found no one inside. They learned that after several unsuccessful attempts to enter by prying open the door, the burglar entered via the garage door. Damore checked to see if anything was missing and found a safe had been taken from a back room. The garage door opener was found nearby. Damore told the police precious metals worth more than $8,000 that had just been shipped to the business were in the safe. Security camera footage showed a man he recognized as Milam entering the garage and heading to the back room where he picked up the safe and left, shutting the garage door behind him. Throughout the night, police continued to search for Milam, at one point catching a glimpse of him in an alley between Hill and Penn Avenue, until Officer Bryan McIntrye spotted the suspect getting into the cab. After he was arrested, Milam was taken to the police station and searched. Officers found numerous electronics and other consumer items that were taken from cars. He told the police that he entered several unlocked car the previous night on Reading Avenue, the parking lot of Viva Bistro & Lounge and the 700 block of Penn Avenue in West Reading. Milam said that after stealing the safe from the dental office, he walked along the railroad tracks that run parallel to Penn Avenue and hid the safe near the tracks, then walked into Reading. He returned to Wyomissing early the next morning to recover the safe and entered vehicles along the way. Police Chief Jeffrey R. Biehl said police recovered the safe. Have questions or concerns? Call us toll-free at 888-398-2327 or click HERE.