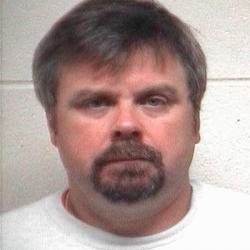 David A. Smith, 42, of Hilton Head, pleaded guilty to four counts of breach of trust and one count of forgery. He was sentenced Thursday to two years in prison followed by five years of probation. Additionally, Smith was ordered to repay $78,070 in restitution.

While working for the bookkeeping business According to the Books, Smith wrote checks to himself and his wife from two businesses: a pool maintenance company and a dentist. He also had access to business credit cards, which he used to make personal purchases.

The case was prosecuted by assistant solicitor Francine Norz, who specializes in prosecuting white-collar crime for the Fourteenth Circuit Solicitor’s Office. The embezzlement was investigated by Sgt. Chuck Runnion of the Beaufort County Sheriff’s Office.