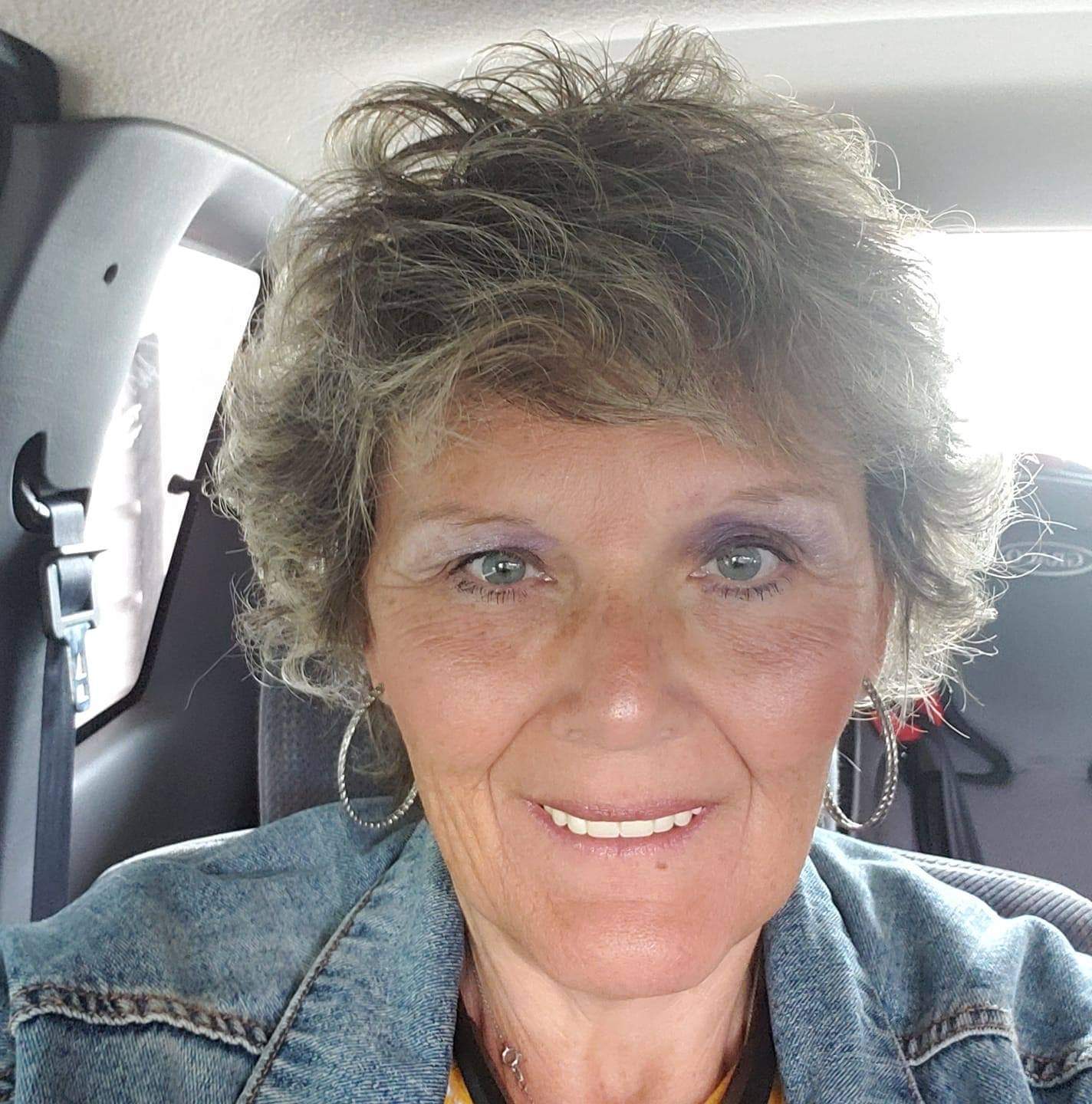 Connie Harpold of Scottsbluff was convicted of embezzling from her former employer. She asked for probation Thursday, citing the needs of her family.

A Scotts Bluff County District Judge agreed, sentencing Connie Harpold, 48, to three years of probation on a charge of theft, a Class III felony. She will also serve a 30-day jail sentence.

Scotts Bluff County Attorney Doug Warner had sought a longer sentence of imprisonment on the charge. In his statements to the court, Warner said the thefts from her employer, Gering dentist Mark Schlothauer, occurred over a period of time, though the thefts had been consolidated into one charge.

“There are a series of acts … This isn’t a one-time decision someone made and they never made it again,” he said.

Harpold tried to conceal her theft, which Warner had put at more than $9,000 during the trial, by making false entries into the accounting software of the company. During the trial, Warner said Harpold pocketed cash payments made by patients and noted them on daily records as checks.

Jason Ossian, Harpold’s attorney, argued that Harpold had already paid $5,916.70 to the court — the amount that a Scotts Bluff County jury determined Harpold had stolen from Schlothauer. The jury convicted Harpold of the theft charge after a week-long trial in December.

Ossian said Harpold “appreciates the nature and the seriousness of the case. She respects the court, the jury and its findings.” However, he never made any apologies on Harpold’s behalf and Harpold didn’t offer any when asked if she had any comment to the court. Judge Leo Dobrovolny said a pre-sentence investigation noted that Harpold had not taken responsibility for the theft.

Ossian argued, and Dobrolvony agreed, that Harpold made a good candidate for probation. He said a pre-sentence investigation had assigned her a low-to-moderate rate to re-offend and she had little previous contact with law enforcement.

He cited Harpold’s role as a caregiver to her husband, Ivan, her 11-year-old son and her mother as reasons that Harpold should receive probation. Harpold’s husband is currently in the end stages of renal failure and is undergoing dialysis as he awaits a kidney transplant. He suffers from Type II diabetes and a heart condition. Her husband’s doctors submitted letters on her behalf attesting to her care of her husband.

In a letter to the court, Harpold’s husband described her as “the glue that holds the family together,” Ossian said.

Her mother has been diagnosed with Parkinson’s disease and her doctors also submitted letters about the care that Harpold provides to the 78-year-old woman.

Harpold has not been employed since being dismissed from her position in February 2010, shortly before the Schlothauers reported the theft to authorities. Ossian noted that Harpold is “a very hard-working women” who will have to deal with the disadvantages of living in a small community while everyone knows she has been convicted of a felony.

As one of the conditions of probation, Harpold must find a job within 45 days, Dobrovolny said.

A former employee of the Gering Dental Clinic was found guilty of theft late Monday after jury deliberation that lasted several hours.

Connie Harpold, 47, was convicted on the single count of theft and was found to be responsible for paying more than $5,900 in restitution to the clinic. The 12-person jury began deliberating early Monday afternoon and returned the verdict around 8:30 p.m. Harpold was arrested in March and accused of embezzling cash payments made by patients to the Gering Dental Clinic where she worked for several years as a receptionist and manager.

Prosecutor Doug Warner of the Scotts Bluff County Attorney’s Office called a number of witnesses to the stand during the trial, including patients who testified they had paid cash for dental services and bank employees who detailed numerous deposits that rarely included cash.

Drs. George and Mark Schlothauer also testified during the week-long trial, telling of their suspicions that led to Harpold’s being fired from the clinic in February, and a subsequent review of the clinic’s financial and bank records.

Defense attorney Jason Ossian maintained throughout the trial that it was the Schlothauers, and not Harpold, who routinely took cash from the drawer where the deposits were kept.

“When it came time for deposits, you would tell Connie to hold out the cash for you,” he said when questioning Mark Schlothauer on Friday.

“No. Absolutely not,” Schlothauer stated.

Harpold testified in her own defense, repeatedly stating that she had never taken cash from the bank deposits.

She said the bank deposits rarely included any cash payments and that Mark Schlothauer had corrected her on one occasion when she had deposited cash into the bank.

“I actually had made a cash deposit on his account and he asked me not to do that again,” she said, adding that cash payments were subsequently handled differently.

“He would ask me if there was any cash and I would tell him how much cash was in the bag and he would either take the cash or leave it in the bag,” she said.

Other testimony during the trial surrounded a number of checks written to “ICEnterprises” – a company owned by Harpold and her husband.

Mark Schlothauer testified that the checks totaling several hundred dollars were written by Harpold and drawn on his bank account without his permission.

A sentencing hearing is scheduled for Jan. 20 in District Court.

The sentence is expected to include an order to pay restitution to the clinic in the amount of $5,916.