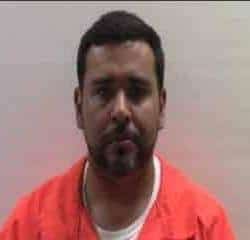 The Cameron County Sheriff’s Office is charging a 35-year-old San Benito man with stealing more than $300,000 from a Los Fresnos dentist office over a three-year period.

The allegations, however, stem from when Hernandez-Limon worked at Los Fresnos Family Dentistry.

Hernandez-Limon is scheduled to be arraigned at 2 p.m. Thursday on a charge of misapplication of fiduciary property. Lucio said the suspect, if convicted, could be sentenced to up to 99 years in prison, but not less than five years and also face a $10,000 fine.