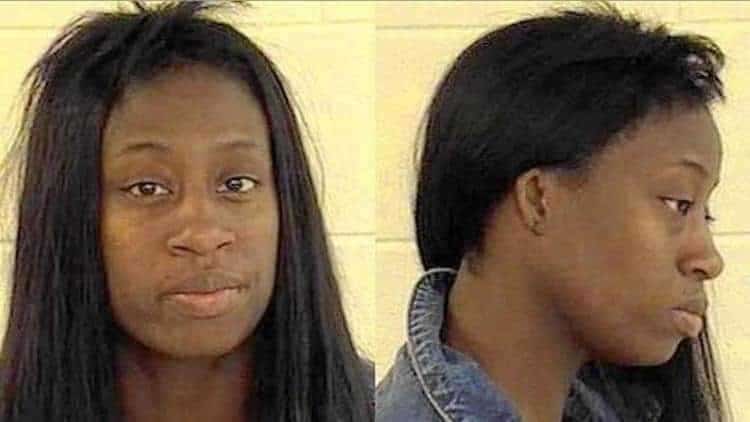 Two Chicago women were indicted on charges of identity theft by a Lake County grand jury Nov. 1 in Waukegan, according to the Lake County State’s Attorney’s office and the Deerfield Police Department.

The charges against Kaya Washington, 28, and Beverly Henry, 40, both of Chicago, came after an investigation by Deerfield police that included a subpoena of Facebook records to determine the identity of one of the women, according to Deerfield Police detective Brad Tokarz.

Both Washington and Henry are charged with two counts of identity theft, one of unlawful possession of a credit card, and another of fraudulent use of a credit card, according to Cynthia Vargas, communications manager for the Lake County State’s Attorney’s office.

Washington posted $10,000 bond, and police are still looking for Henry, according Tokarz.

The investigation began March 28 when a Deerfield resident reported to police she had received a bill for $2,342 worth of dental services on a credit card in her name, which she had not opened, according to Tokarz.

Tokarz said a dentist in Chicago said the two women came in on March 9 for dental work. He said Henry showed a driver’s license with her own picture, though the information was that of the victim. He said they paid for the work with a credit card in the victim’s name.

“When you sit in the dental chair at that office they take your picture,” Tokarz said. “I had two clear pictures of both individuals.”

Washington is scheduled to appear in Lake County Criminal Court Nov. 15 in Waukegan, according to the Lake County Court Clerk’s records.