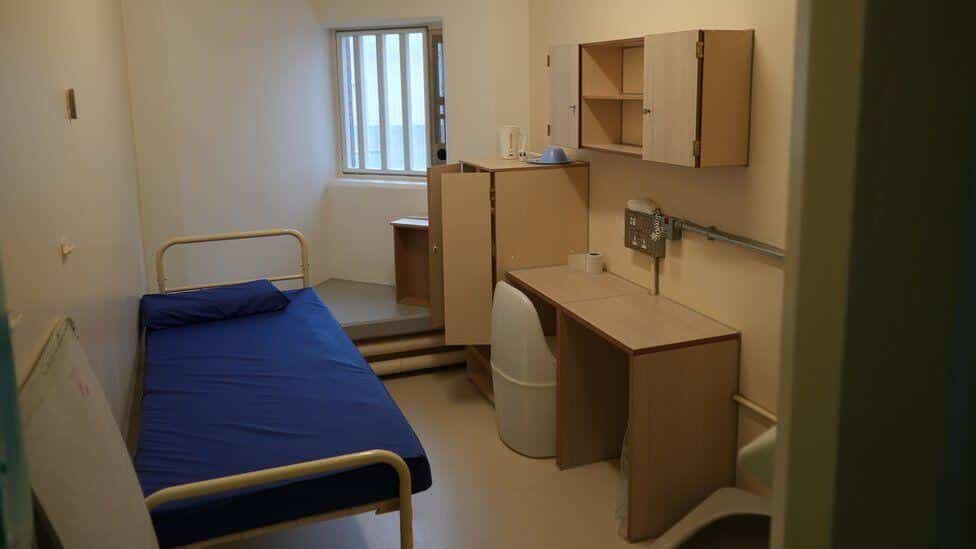 Something that surprises victims is the painful slowness with which the justice system operates.  Many victims expect, on making a complaint, that the police to immediately appear at their office or the suspect’s home and remove them in handcuffs.  What actually happens is quite different.
Before they arrest someone, the police need to investigate.  In a complex white-collar crime like embezzlement, few police departments have the expertise to analyze transactions conducted in practice management software, so they normally wait for us to complete our investigation and provide them with a report.  Using our report as a starting point, they will then conduct their own investigation, which might include questioning the suspect, interviewing witnesses, and possibly compelling banks to supply information on transactions through the suspect’s account.
Every police department exists in a climate of limited resources, so it must determine its priorities.  As you might expect, public pressure to deal with violent crime often diverts resources away from a non-violent crime like embezzlement.  As a result, it might take six months or more after you have made a complaint before a detective is assigned, and then several more months before their investigation is complete.  Then the detective will review his or her findings with their supervisor to make a decision about whether there is sufficient evidence to meet with the District Attorney or US Attorney about moving the case into the court system.
As a result, it may take a year or so after police work is complete before the accused steps into a courtroom and an equal amount of time for someone to be tried, convicted, and sentenced.  So the entire process may take 3-4 years to conclude, and as I mentioned, first-time offenders often receive seemingly light sentences. While I share the frustration of many victims about the speed and end results, I also understand the reasons why the system functions as it does, and how unlikely these factors are to change.
Do you have concerns about your practice?  Click HERE.