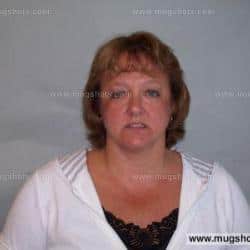 A 47-year-old woman from Howards Grove has been accused of embezzling more than $40,000 from a dentist’s office where she worked for more than six years.

Sandra F. Mansker has been charged with 14 counts of felony forgery and one count of felony theft in Sheboygan County. She faces up to 47 years in prison if convicted on all counts.

According to the criminal complaint, Mansker padded her work hours, skimmed from deposits and forged checks, even making her own paychecks bigger.

The complaint said the dentist, Dr. Steven R. Lindstrom, contacted the Sheboygan County Sheriff’s Department in February to report the thefts. He said Mansker, who was recently fired, was in charge of the office’s bookkeeping and payroll.