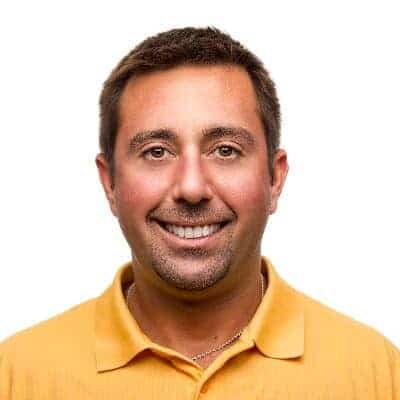 Mr. Nordan’s sister, Angela Jasinski, 31, was sentenced after pleading guilty to wire fraud to eight months of home detention and 80 hours of community service and ordered to pay $68,930 in restitution.

The former general manager of Afdent Dentistry, which has offices in Mishawaka and Fort Wayne, has been charged in federal court with defrauding the company of more than $3 million over six years.

According to an indictment filed in federal court, Brian Nordan, 42, embezzled money from Afdent beginning in 2012 for the benefit of himself, his partner and spouse, Dustin Coleman, and his sister, Angela Jasinski.

In addition to creating a separate company that sold marked-up toothpaste to Afdent for $25 a tube, federal prosecutors allege that Nordan used company credit cards to pay off his personal credit cards, make purchases at Lowe’s and pay his husband and sister salaries while they weren’t working for the company.

According to a separate civil case filed by Afdent, Nordan was terminated in June 2018 after the company discovered Jasinski and Coleman had been secretly receiving pay. Legal filings state that Afdent’s owner was unaware of Jasinski and Coleman’s ghost employment.

Nordan, Coleman and Jasinski were all arrested on multiple felony wire fraud charges on Monday and Tuesday, according to federal court filings.

“Employers hire individuals with the understanding that they will be honest and not exploit them for personal financial gain,” said United States Attorney Thomas L. Kirsch II. “When, as alleged in this indictment, individuals do exploit their employers for illegal financial gain, my Office and our law enforcement partners will investigate and prosecute.”