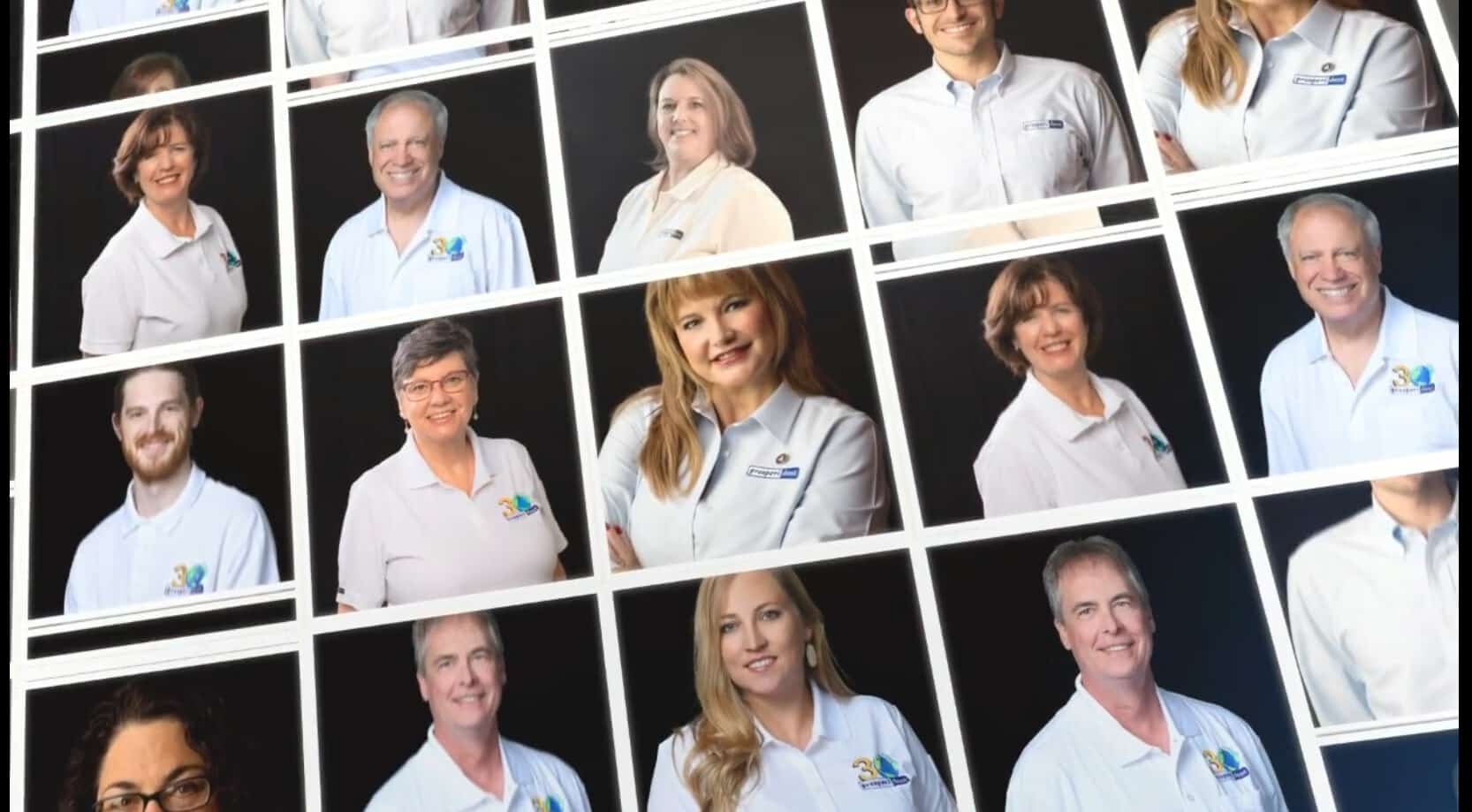 Here is an excellent article from the online magazine PInow.com

Private investigators are a unique asset that can prove to be incredibly resourceful to law enforcement officers. When police departments are understaffed or overworked, the potential for criminal cases to go unsolved increases. By working together with law enforcement, a private investigator can help bring to light new theories and identify new pieces of evidence that can help solve the case before it grows cold. This may prove to be helpful in not only providing resolution but in pursuing a conviction, as well.

Additionally, private investigators are able to dedicate their time to a single case if they so choose, providing full resources and attention to that particular case. They are also not limited by jurisdiction lines, so they can pursue leads completely without having to stop and turn over their case.

For attorneys who are pursuing the conviction or vindication of an individual, a private investigator can prove to be an important asset, depending on the type of case. While more straightforward criminal cases (for example, DUI) may not necessitate the need for a private investigator, more complicated or serious cases will.

Similarly, attorneys may not have the time and or internal resources to conduct all of the legwork needed to build a solid case. Before building a case, the attorney has to research, investigate, and review all the details of the case. This is where a private investigator becomes a critical member of the defense or prosecution team.

In fact, some states, such as Wisconsin, actually include private investigation as part of the state-appointed defense; however, it is up to the assigned attorney to use them. In some situations, it could mean unnecessary jail time for defendants who are wrongly accused but their defense does not adequately support them.

An analysis of legal resources used in Wisconsin revealed that “The billing data, however, shows most lawyers deem investigators essential.”

When it comes to criminal cases, members of the general public can also benefit significantly from hiring a private investigator. In some cases, and especially cold cases, surviving victims may contact a private investigator in an attempt to breathe new life into a case in hopes of getting it solved.

A fresh set of eyes may help uncover bits of evidence that were previously unnoticed. This is not to imply that the people assigned to the case were negligent; instead, it merely highlights the fact that different individuals will interpret and analyze the facts of a case differently, which increases the chance for the discovery of new information.

While private investigators do not have access to the same resources as law enforcement, they often can approach the detective assigned to the case and see if they are willing to work together. An example of this occurred in Beaumont, Texas, where a man was found dead of unknown, unnatural causes. The case grew cold, and ultimately, the man’s widow called and hired a private investigator. The investigator, Ken Brennan, took on the case, approached the detective, and worked with him to solve the case.

It’s important to choose a reputable private investigator who is both experienced and up-to-date with any state-required licensure requirements. If you’re in need of a private investigator, you can easily search our directory by city, state, or zip to find qualified investigators ready to help.