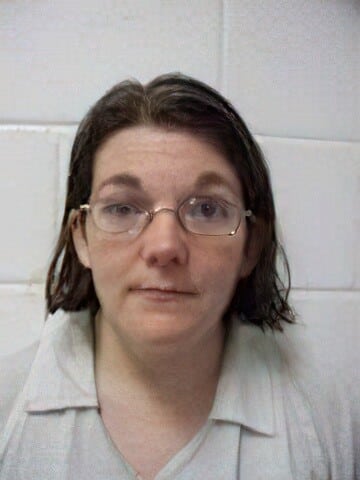 Karla Monte Wolf, office manager of a local dentist’s office, is accused of stealing over $10,000 from the dental practice that changed hands to a new dentist in September 2017. According to affidavits of probable cause, the office manager of what was Dr. Carolyn Hunter’s, DMD, and then Dr. Jared L. Spears’, DDS, office took the money from cash deposits starting in December 2016 and continuing until June 2018.

The Cassville Police Department investigated the case, and Dr. Spears reported the office manager, Karla Monte Wolf, was responsible for deposits, and between March 3, 2018, and June 28, 2018, $4,932.40 was missing from the deposits. Wolf allegedly admitted to taking the cash without permission.

Wolf was charged with two counts of felony stealing $750 or more on Nov. 5. She is currently being held in the Barry County Jail in lieu of a $30,000 cash, 10 percent or corp surety bond.

Prosperident note: Ms. Wolf has an extensive criminal record. We wonder if Drs. Hunter and Spears were aware.