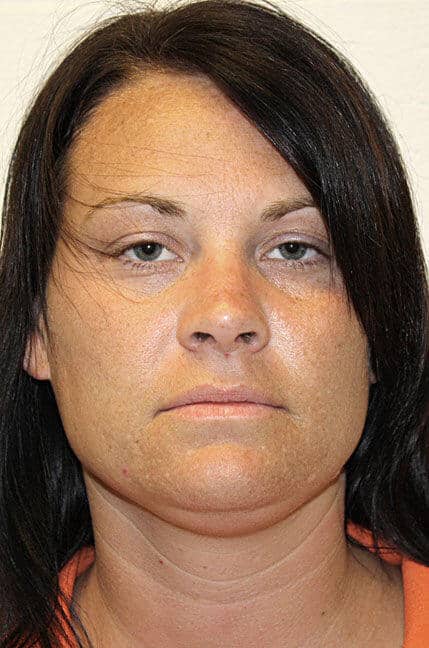 ADA, OK – Ada dentist James Clark said he discovered that Robin Logan had taken $200,000 from his business purely by accident.
“I had some people pay with cash who were friends of mine,” said Dr. Clark. “I had it checked out and it wasn’t reported. So that was the first sign of a problem.”

After that, Clark said he hired a forensic researcher to look into the problem and found out that some cash payments made from 2008 to 2012 had never made it to his bank.

“No, I did not believe it at first. I said there’s got to be something wrong,” said Clark.

Court records indicate Logan was arrested in July of last year and now faces charges of embezzlement by employee.

“When we waived the preliminary hearing this week we stood on a plea of not guilty,” said Christopher.

But whether Logan is innocent or guilty Clark said he’s suffering the losses.