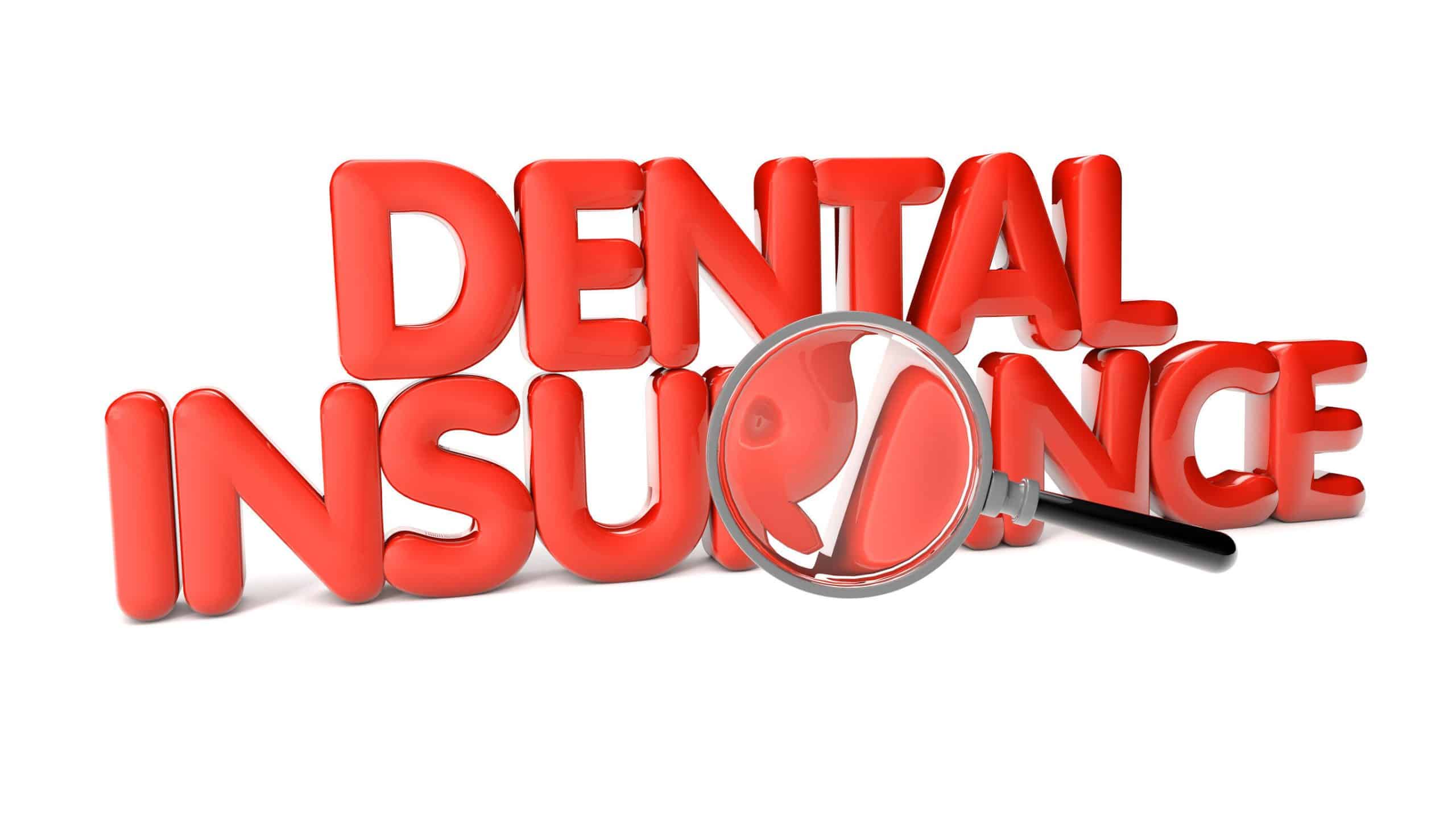 Do you have questions for Prosperident? Click HERE to speak with us.

Navigating the world of dental plan contracts and reimbursements can be like reading legal documents written in Sanskrit through a tinted glass window. And yet the results can make a big difference in your write-offs and subsequent take-home pay.

The big question is which fee schedule the dentist will be paid from. This question arises because administrator networks and the dental plans that they sell have their own distinct fee schedules and often reimburse at vastly different rates. The difference in reimbursement for crowns alone can be in the hundreds of dollars. The point at which we attempt to determine the fee schedule used for payment is the point at which we jump into the rabbit hole.

When a dentist contracts directly with the administrator network she might be automatically enrolled with all new dental plans within its network. Surprise!

Most administrator network contracts state they administer and/or sell multiple dental plans (although they don’t always publish the full list.) Be careful, because they do not always spell this out. As a result, dentists could be paid from different fee schedules without even being aware that it’s happening, resulting in less take-home pay.

The next step is to reach out to any new dental plans the administrator network may have mentioned to determine if you are “directly contracted” with them. This dental plan, in turn, may try to direct you to yet another dental plan, or back to the administrator. Keep in mind; however, that each one is responsible (and only able) to answer for themselves.

Most importantly, before contracting with administrator networks it would be immensely helpful to determine which new dental plans are the most profitable for your practice. Having this information gives you control (and protects your take-home pay) by allowing you to make informed business decisions about the administrator networks and dental plans you wish to work with.

For more information, check out Cobalt’s website at www.cobaltanalytics.net or call 801-953-9777.

Do you have questions for Prosperident? Click HERE to speak with us.