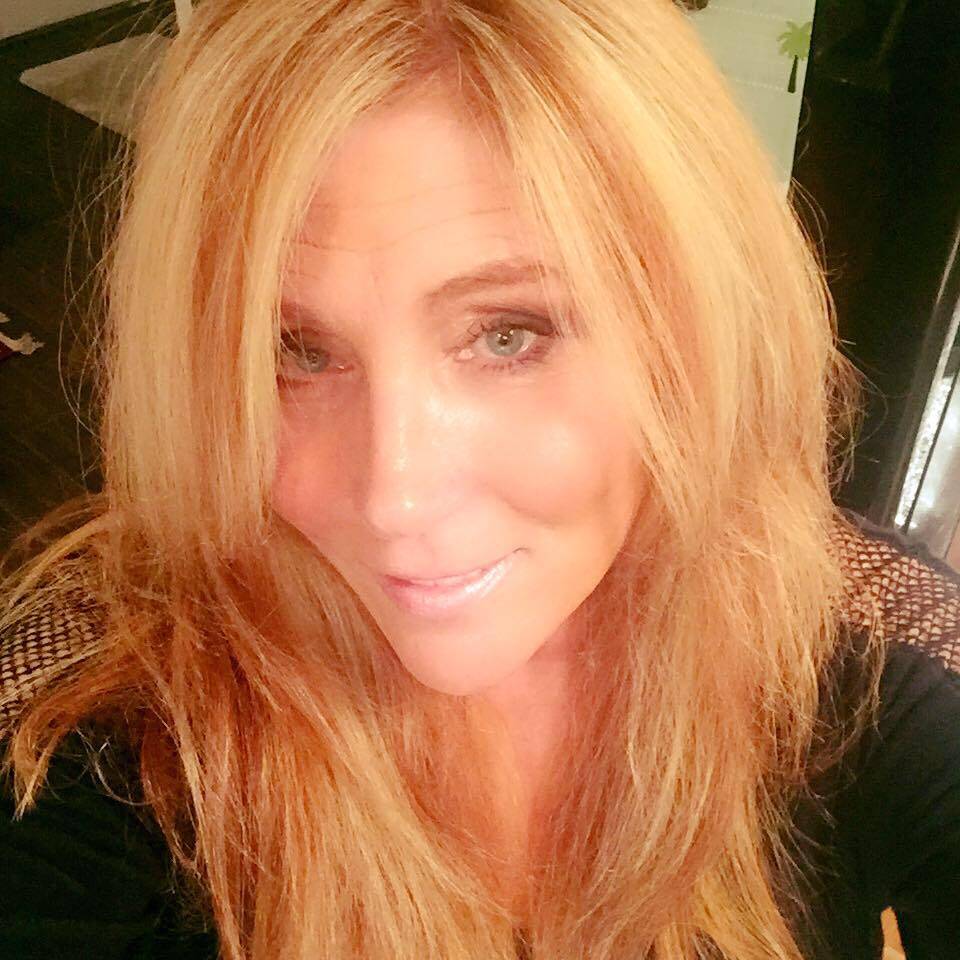 Belinda Dawn Colovin of Palm Harbor was arrested Sunday for allegedly stealing thousands from her former employer in a fraud scheme, according to police.

Clearwater police said Belinda Dawn Colovin worked as an office manager for a dental practice on Nursery Road from May 11, 2020, to August 2021

An affidavit said while at the practice, Colovin allegedly would offer discounts to patients who paid in cash, even though she did not have the authority to do so. She contacted 23 patients to make the offer, according to the document.

Police said on July 27, 2021, a patient gave Colovin $8,000 in cash to pay for the service. When Colovin went into the office area to count it, she documented that she only got $3,720 in cash in the practice management software, to which only she and the doctor had access.

Authorities said Colovin resigned after she was asked about the missing money and couldn’t give an answer on what happened.

An audit later found that a total of $29,508 was missing during Colovin’s time at the practice. Police said that the money should have been entered into the business account and that Colovin was the only one who was given cash by patients.

The affidavit said that over $16,000 was deposited into Colovin’s personal account instead, just a few days after the cash was taken from the patients.

The audit also discovered changes in patient ledgers to conceal the theft, according to police.

Colovin was booked on one charge of scheme to defraud for the alleged theft.