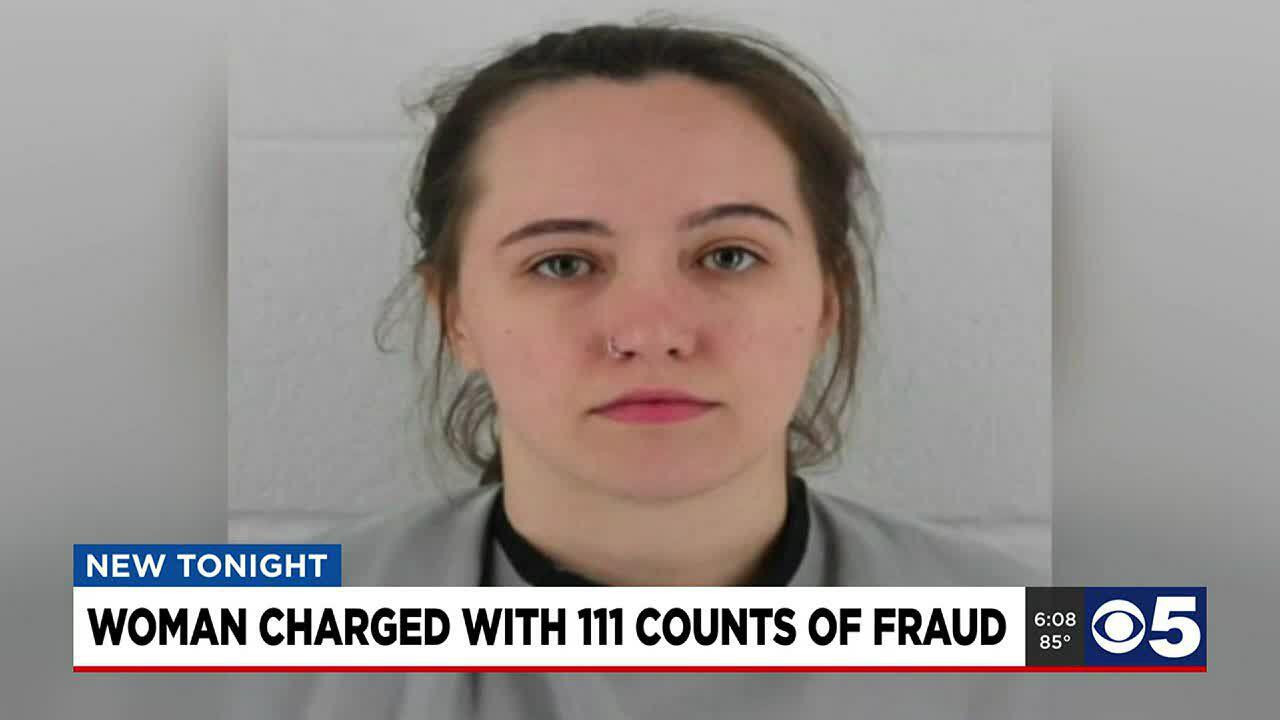 Billie Jean Peterson of Lawrence is behind bars on 111 counts related to fraud after she stole personal information from coworkers, acquaintances and neighbors and used it to charge thousands to their bank accounts.

The Lawrence Police Department says on Wednesday, Aug. 3, investigators arrested Billie Jean Peterson, 25, of Lawrence, with cause to believe she took advantage of her co-workers, acquaintances and a neighbor after stealing their personal information and fraudulently charging thousands to their accounts over several months.

LPD said Peterson was booked into the Douglas Co. Jail on 26 counts of criminal use of a financial card, 28 counts of unlawful computer acts and 56 counts of identity theft – 111 total counts which involve 18 evidence-based victims and additional witnesses.

Officials noted the investigation began in March when a group of women who worked with Billie Jean Peterson at a local dental office compared notes about fraudulent charges made on their cards. After gathering paperwork and facts from their banks, the women called LPD and officers responded to the initial call, took the reports and forwarded them to investigators who took a deeper look.

The Department noted that Peterson has held jobs at several dental offices during this time, however, the crimes were not limited to coworkers. It said managers and employees at each clinic have been helpful and cooperative during the investigation.

Investigators also said they have proactively contacted every person whose information they found during their search.