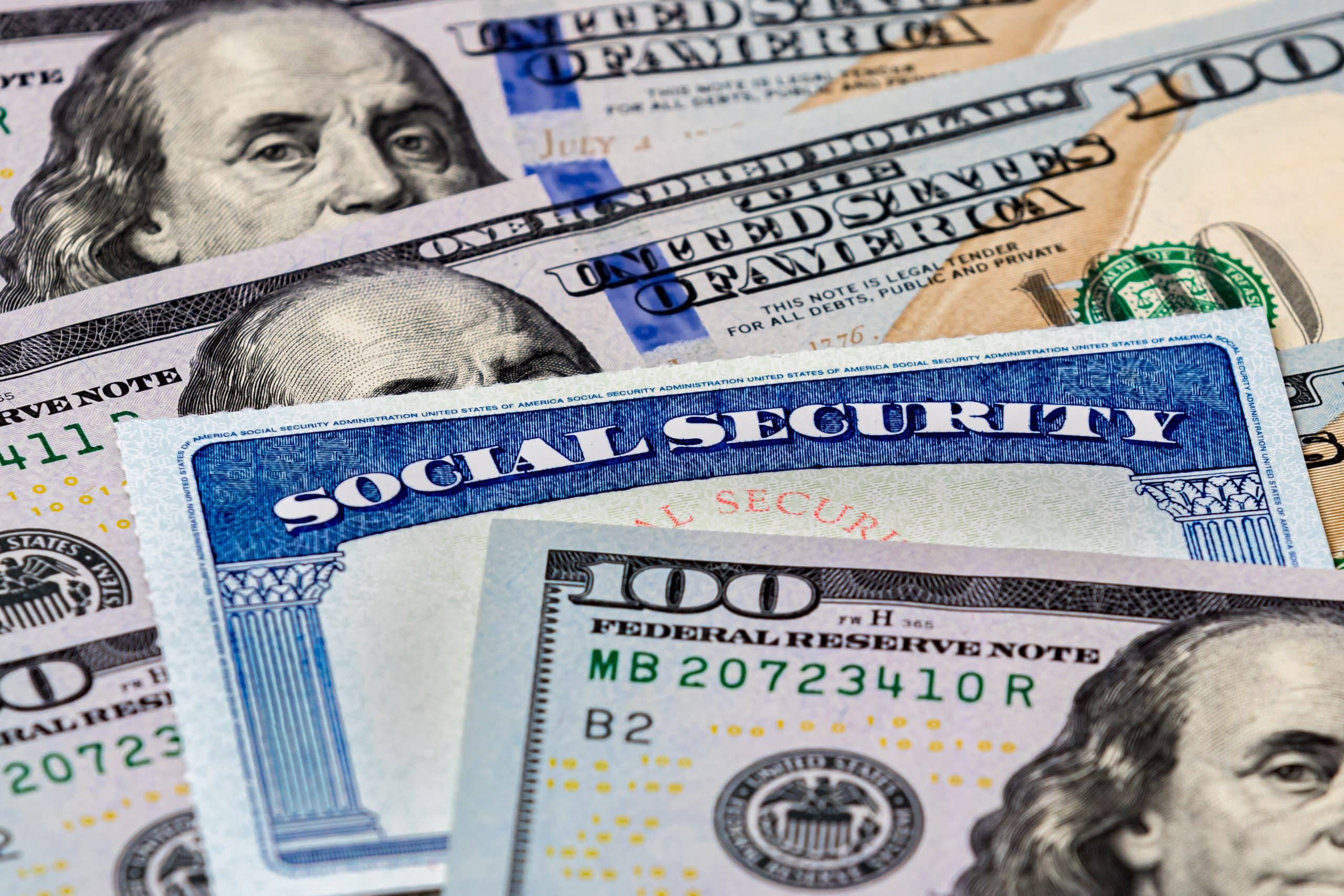 GRAFTON — A local dentist’s office reported payroll theft of $18,300 after a hacker instructed a payroll company to make a payment to an unauthorized bank account.

According to Grafton police, dentist Karen Deak of Deak DDS and Kramer DDS Inc., reported Monday that on Aug. 10, her son, Andrew Deak, also a dentist who works for the business owned by her and her husband, completed and emailed the company payroll request.

Karen Deak told the police that unknown individual(s) then used her son’s email login and password to access the account and sent a request to Service 1st Payroll, 1008 Vivian Drive, Grafton, for a payment of $18,300. The payment request indicated the payment was for a subcontractor at 9:15 a.m. on Aug. 10. By 11:18 a.m. the same day, another email was sent from her son’s account, once again requesting $18,300. On the second request, an IRS W-9 form was attached with the name “David Micheal David” with an address of “21 Weasel Road, Rolling Hills 82637.” No state was indicated. The bank information was used in the email for the transfer the funds to the Navy/Army Community Credit Union, Corpus Christi, Texas, police said. As indicated by the ZIP code, the address is in Glenrock, Wyo.

After the first attempt successfully received funds, a second attempt was made to have a subcontractor payment provided, this time in the amount of $23,900 to Bank of West in Casper, Wyo.

That is when the payroll company contacted Andrew Deak, who informed the employee that neither he nor his parents authorized payment of either $18,300 or $23,900.

Since the theft crossed state lines, the FBI was contacted, Grafton police said.

The case remains under investigation.