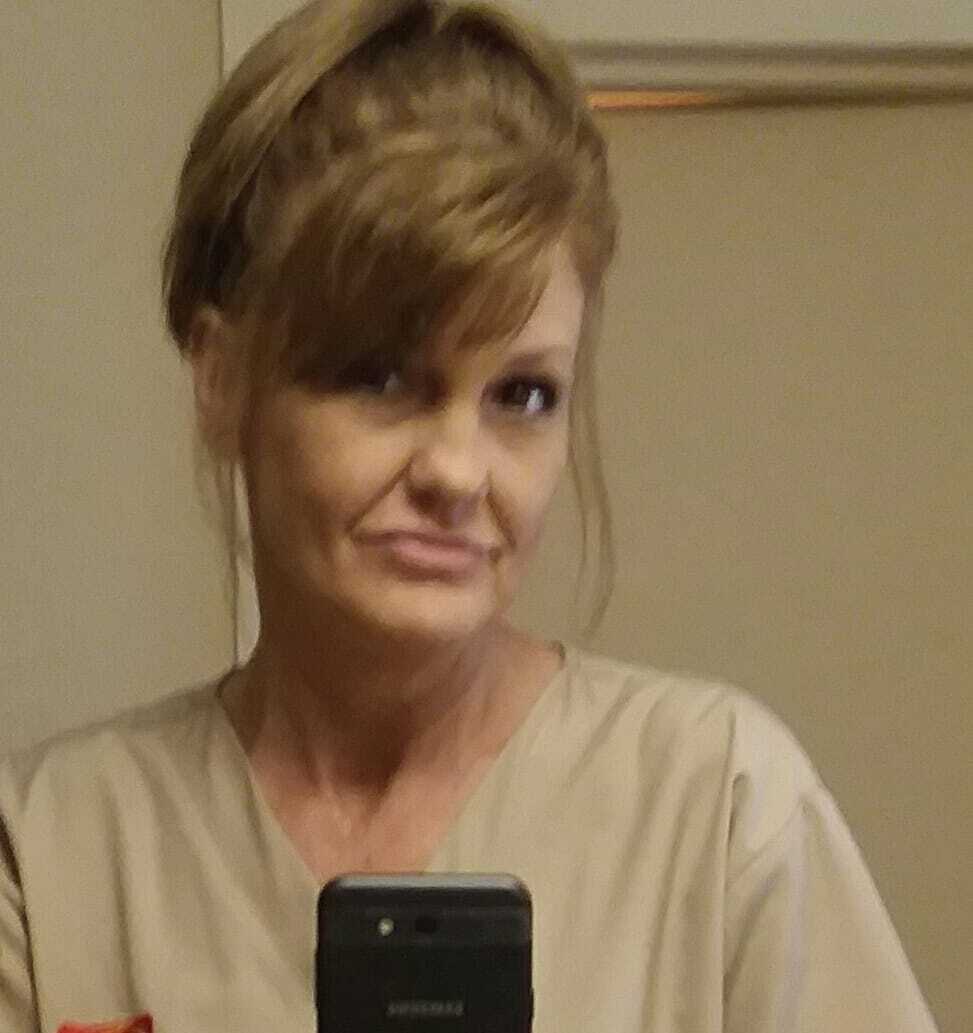 GLEN DALE — Glen Dale investigated claims that an employee of Dr. Charles Wylie, Cynthia Hartley, embezzled money from his practice while working as a receptionist.

According to Lt. Ed Vogler, Cynthia Hartley, 37, of Moundsville was arrested last week after Wylie told the police he noticed “suspicious activity” on some of his patients’ accounts.

Vogler said Wylie first alerted officers to the situation on Nov. 15 after a computer specialist noticed numerous irregularities in patients’ payment accounts and that he discovered many bank deposits were coming up short. He said he then added a password requirement to the computers for anyone wishing to change account information, and the money shortages were reduced but not stopped.

Police interviewed several patients Vogler said complained of receiving bills from the practice after they had made the payments to Hartley.

One told officers Cynthia Hartley took her into the back of the office to collect a $400 payment, but the records at the time reflect only $200 was received — $150 in cash and a $50 check. Vogler said the record was later changed to reflect a $250 check payment. The same patient told the police that on another occasion she paid a $600 bill to Hartley — a $500 check and $100 in cash — but, according to Vogler, only the check was recorded in the office computer.

That patient also said Hartley advised her she could not have a certain dental procedure done until she paid $2,000; she then allegedly told the patient she could make payments toward the work and Cynthia Hartley would keep that a secret from the doctor.

On another occasion, a patient claimed she gave $4,000 in cash and $2,802 in a credit card payment to another receptionist while Hartley witnessed the transaction. That patient said the other receptionist did give her a receipt for the full payment, and the cash was put in the cash box. Vogler said when the receptionist counted down the box later that day, she noticed $1,000 in cash missing and told Hartley about it. The receptionist claimed Hartley instructed her to change the $4,000 payment to $3,000 in the system, adding that she (Hartley) would “take care of it later.” The receptionist also said Cynthia Hartley advised her to keep this between them.

Cynthia Hartley has been convicted of felony embezzlement and will serve one year in jail.  Her record shows numerous other convictions including many motor vehicle offenses, domestic violence and possession of drug paraphernalia.

Have questions or concerns? Call us toll-free at 888-398-2327 or click HERE. Content retrieved from http://www.theintelligencer.net/news/community/2007/12/receptionist-charged-with-embezzlement/ _______________ GLEN DALE — Additional charges have been brought against a receptionist of Dr. Charles Wiley who was accused in November of embezzling from her employer.

According to Moundsville Police, Cynthia Hartley, 37, has been charged with forgery and fraudulent use of a credit card in addition to charges of felony embezzlement.

The embezzlement charges were brought against Hartley in December after Wiley reported “suspicious activity” on some of his patients accounts. Officers later spoke with several patients who claim they made payments for dental work to Hartley, but thousands of dollars worth of those payments were never recorded in the patients payment accounts.

Now, another employee has come forward, alleging Hartley stole her credit card while on the job and used it to purchase a cellular phone.

Police said the employee reported the card was stolen between June and November of last year, around the same time the money turned up missing. The monthly statement the employee received from the credit card company reflected a $246 purchase from the Moundsville Wal-mart on Nov. 2, and police said they have obtained video surveillance of Hartley making that purchase.

Plea negotiations are in the works for a former receptionist accused of embezzling more than $1,000 from a Glen Dale doctor’s office.

In Marshall County Circuit Court last week, Thomas White and David Zehnder, defense attorneys for Cynthia Hartley, 37, of Moundsville, informed Judge Mark Karl that they are in talks with the prosecution.

“We are in the branching stages of that,” White said.

In July, Hartley was indicted on one count each of embezzlement, forgery and fraudulent use of a credit card following an investigation by the Glen Dale Police Department.

The embezzlement charges were brought against Hartley in December after Dr. Charles Wylie reported “suspicious activity” on some of his patients’ accounts. Officers later spoke with several patients who claim they made payments for dental work to Hartley, but thousands of dollars worth of those payments were never recorded in the patients’ payment accounts.

In January 2008, an employee reported Hartley allegedly stole a credit card while at work, then used it to purchase a cellular phone.

According to West Virginia Code, embezzlement, forgery and fraud charges each carry a sentence of one to 10 years in prison.