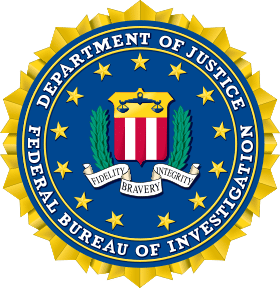 SANTA ANA, CA—David Rose, of Orange County, who admitted targeting dozens of doctors and others in schemes that promised large returns on investments in the medical and dental fields and caused victims to lose more than $2 million was sentenced today to 57 months in federal prison.

According to court documents, over a six-year period that ran through May 2011, David Rose solicited physicians to invest in an Irvine company he called M.D. Venture Partners (MDVP) and falsely promised lucrative returns on investments in emerging medical technologies.

In a subsequent scheme, Rose used Technology Innovation Partners (TIP) and Millenium Marketing Partners, both of Irvine, to solicit dentists and orthodontists to invest, claiming funds would be pooled and invested in a company developing ablation technology that would be used to remove wisdom teeth in children without surgery.

Throughout both schemes, investor funds were misused, with Rose using victims’ money for personal expenses. According to a plea agreement filed in court, Rose used investor funds to pay $7,500 monthly rent for a house in Coto de Caza, college tuition, an $80,000 Sea Ray boat and shares in the Green Bay Packers.

The investigation revealed that no money was invested by either MDVP or TIP.

In the MDVP scheme, Rose caused approximately 32 victims to lose more than $900,000, according to court documents. In the TIP scheme, 45 victims lost more than $1.4 million. As part of today’s sentencing, Judge Selna ordered Rose to pay a total of $2,315,394 in restitution.

Rose was arrested in May 2013 and has remained in custody since that time.

“The theft of more than $2 million by fraud is a serious offense, an offense in this case that took place over many years,” prosecutors wrote in a sentencing brief.

Have questions about your practice? Click HERE to speak with us.