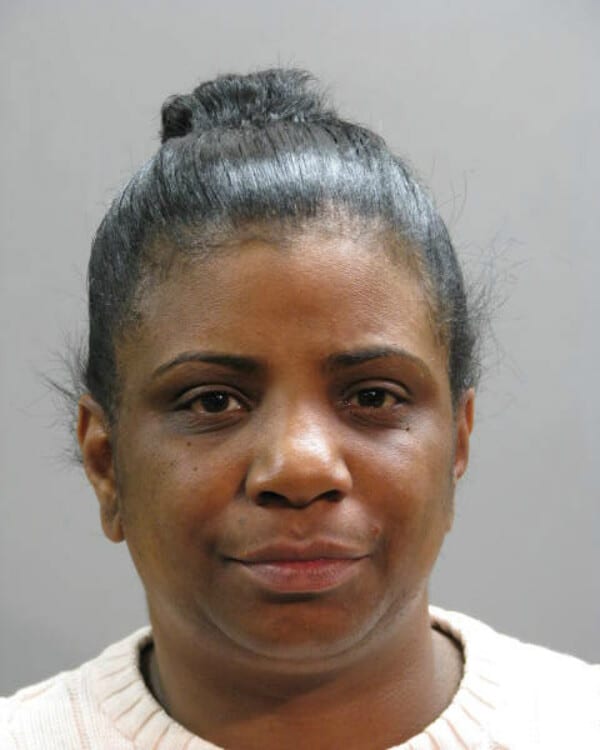 According to Nassau County police, when Deborah Ervin, 45, of Island Park worked as an office manager/bookkeeper for a Rockville Centre dentist between September 2014 and November 2014, she took cash payments without depositing them in a business account.

The dentist also discovered that between December 2014 and January 2016, Ervin made unauthorized debits from the business account to pay personal bills, causing a total loss to the practice of more than $48,000.

Between November 2015 and February 25, 2016, Ervin worked as a receptionist for a dentist in Valley Stream. During this time she took cash payments from patients and failed to deposit them in the business account, taking more than $8,000.

Police arrested Ervin at her home on March 7. She was charged with three counts of third-degree Grand Larceny and two counts of Falsifying Business Records. She was arraigned on March 8 at First District Court in Hempstead. Her bail was set at $15,000 and she is due back in court on March 10.