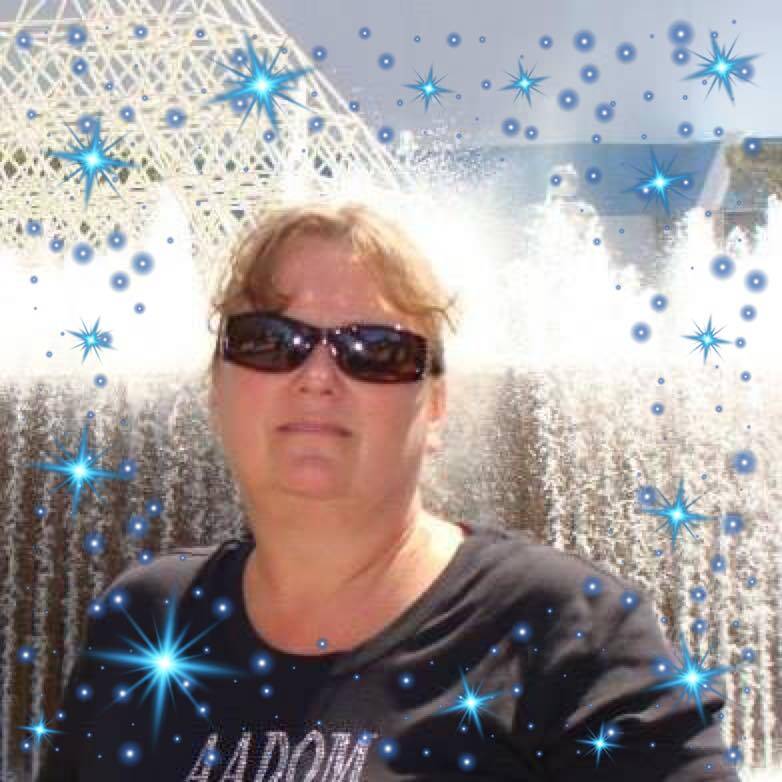 Do you have questions about embezzlement?  Give Prosperident a call at 888-398-2327 or click HERE.

OKLAHOMA CITY – The former office manager of a dentist’s office on the metro’s south side allegedly stole more than $65,000 from her employer who trusted her implicitly. That’s only the amount of money investigators say they can prove.

Dr. Christian H. Pilgrim said he’s known Ellen Chidester for about 25 years. For most of that time, she was the office manager where he worked.

He said she had complete access to the company credit card and finances, as well as payroll.

“I trusted this lady so much that I never looked at the credit card statements,” Dr. Pilgrim said. “She took care of me like, basically like a mother.”

Not keeping an eye on the bank statements was a mistake he didn’t know he made until a year after she stopped working there. While his wife, Elizabeth, who started working with him, was searching for a specific receipt, they happened upon some odd charges made with the company card.

“Liz said, ‘Have you been making any purchases to Dress Barn, and Clinique?’” Dr. Piilgrim recalled, “and to that I said, ‘No I have not.’”

Further inquiry into credit card charges turned into a full-blown investigation by Elizabeth and his staff, scrutinizing all of the charges allegedly made by Chidester.

“There were so many,” Ms. Pilgrim said, “and so few actual business expenses.”

For three months, they searched through credit card statements, called stores to retrieve receipts, and sat on the phone with Amazon.com for hours working to find all the fraudulent charges.

They said they found Chidester used the card to buy all sorts of things, from Disney World tickets, to gifts for her family, lotions, clothes, movies, that she used it to pay for the electric bill for her Shawnee Lake house, and for a family member’s wedding.

“Every year they would buy me a Christmas gift,” Dr. Pilgrim said, “and little did I know that I was actually paying for it on the company card.”

They could only access credit card statements from seven years back, and they left out any suspicious charges that they couldn’t obtain receipts for to prove she had spent the money personally.

“We couldn’t even get a hold of the Walgreens receipts but there were thousands of dollars every December from Walgreens,” said receptionist Jordan Patterson.

Ms. Pilgrim also found that Chidester was allegedly overpaying herself in payroll.

According to court documents, she allegedly spent about $47,870 in personal charges on the company card, and overpaid herself $18,000, $65,870 altogether.

News 4 tried to reach Chidester at her home for comment but no one came to the door.

She is charged with two counts of felony embezzlement and has pleaded not guilty.

“I would like to have my money back and I think the people need to know exactly what she’s done,” Dr. Pilgrim said. “I think she portrays herself as something she’s not.”