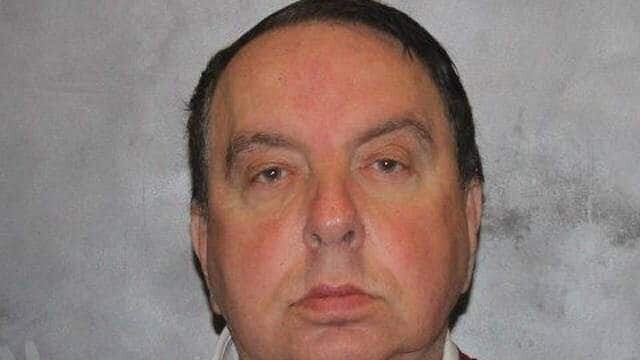 WEST HAVEN, Conn. (WTNH) — Police arrested Harold Lee Abrams of New Haven, who is accused of stealing $80,000 from a dentist office in West Haven.
After a two and half year investigation by the West Haven Police Department Detective Division, they found Abrams, 67, stole the money while he was employed at the business in 2013 and 2014.

Abrams was taken into custody when a warrant was presented on April 18th. He was employed at another dentist office at the time.
Abrams is charged with larceny and 45 counts of forgery. Police say the investigation is ongoing and more arrests are expected.