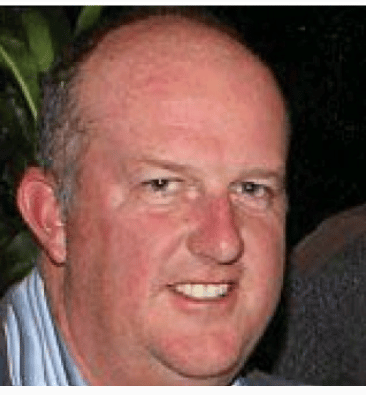 Do you have questions about embezzlement?  Give Prosperident a call at 888-398-2327 or click HERE.

Jason Andrew McWilliam, a Toowoomba bookkeeper, who was charged with what police claim to be “a substantial” fraud, has appeared before the city’s Magistrates Court.

During a brief mention of the case yesterday, Jason Andrew McWilliam was not called upon to enter any pleas to three counts of “stealing by clerks and servants,”as the charges appeared on the court list.

While the amounts of money involved were not aired in court, Officer in Charge of Toowoomba’s Criminal Investigation Branch, Detective Senior Sergeant Paul McCusker confirmed the case involved “a substantial amount of money” from each of three complainants.

The three complainant companies are all Toowoomba-based, he said.

The Chronicle understands Jason Andrew McWilliam transferred $60,000 from one client’s account into his own for personal use and that the other two complainants also claim tens of thousands of dollars had been transferred from their accounts.

It is believed a Toowoomba-based dental surgery reported the missing funds to police after being notified of back taxes owed to the Australian Tax Office.

The 45-year-old, who is believed to have overseen the dental practice’s daily financial transactions when working for an accountancy firm in Toowoomba, was charged last month after an official fraud investigation.

The defendant was represented in court by Toowoomba legal firm MacDonald Law and an adjournment was sought.

Magistrate Catherine Pirie remanded McWilliam on bail and adjourned the case for mention back in the same court on September 27.