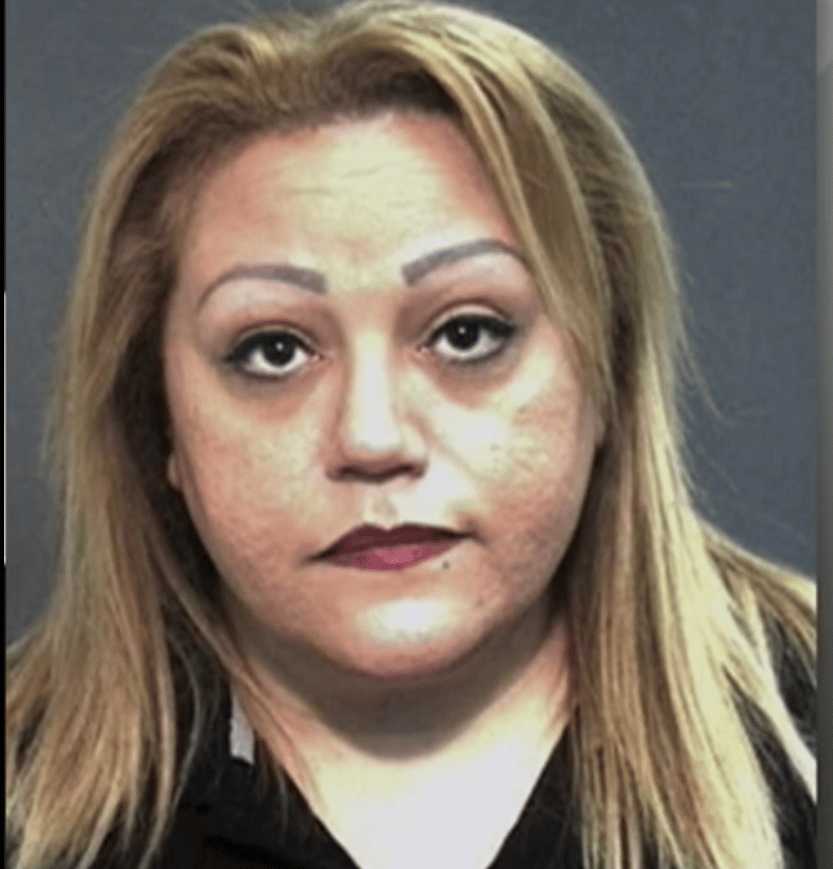 ORANGE COUNTY, Fla. – A woman is accused of stealing the identity of a dental hygienist and performing work on patients for years.

Investigators said Julia Merced stole the identity of a real dental hygienist — who said she had no idea someone was using her name — and has been working at Paradise Dental in Orange County.

Officials said they know Merced worked at the office over a two-year period, and her coworkers said she worked at several other places before Paradise Dental.

“It’s nerve-racking. Not many people actually inquire if the person treating them is actually licensed,” said Capt. Evangelina Brooks, of the Division of Insurance Fraud.

The office manager at Paradise Dental said she worked with Merced at Aspen Dental in Kissimmee about five or six years ago.

Investigators said Merced went by Julia Ann Rivera-Wolff and assumed the identity of a licensed hygienist with the name Julia Ann Wolff.

“She was treating patients for those two years on a regular basis,” Brooks said.

Paradise Dental learned about Merced’s real identity after she cosigned on a car loan, but gave a different Social Security number than the one used on her application.

The real Julia Ann Wolff is older and works in Port Richey, Florida.

“I can only imagine how many patients she actually did treat,” Brooks said.

Investigators said they aren’t sure of the exact number of patients Merced treated.

Merced was sentenced to 21 months in prison after she made nearly $400,000 filing tax returns for dead people.

Investigators are asking anyone who believes Merced worked on them to call authorities.