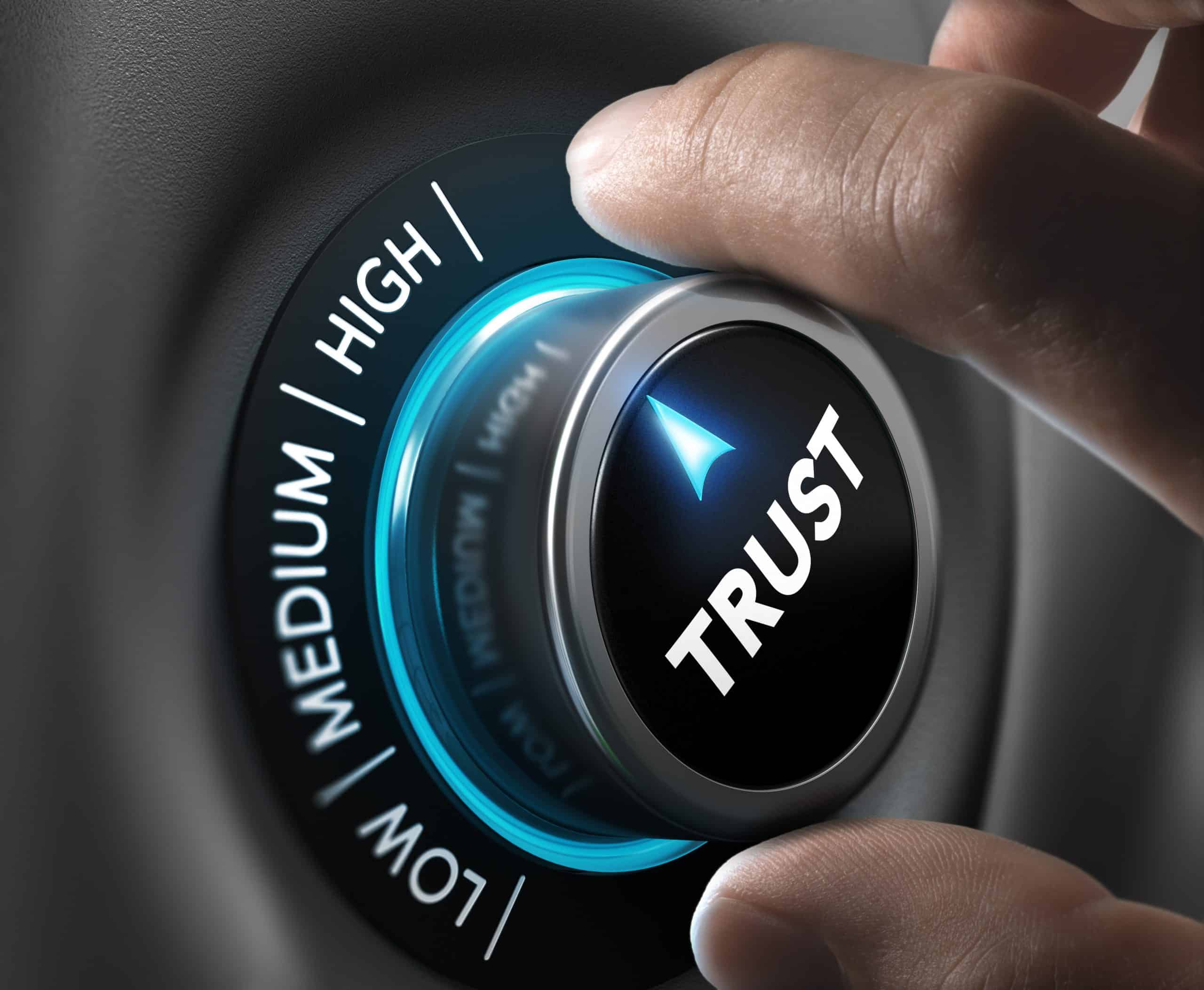 The Mirriam-Webster Dictionary describes trust as “ assured reliance on the character, ability, strength, or truth of someone or something.”

I had an interesting discussion the other day with a learned (and outspoken) friend. The topic was the possibility of a spouse embezzling from a dentist. My friend lives in the “real world” and acknowledged the possibility, but also found the topic uncomfortable and probably self-fulfilling (in other words, not trusting your spouse may make embezzlement, and its usual companion divorce, more likely)
While I can’t fault my friend’s logic, I can recall a number of situations where spouses committed embezzlement. Typically, these do not become public (because they are resolved as part of the divorce process), but an example is here.

The Mirriam-Webster Dictionary describes trust as “ assured reliance on the character, ability, strength, or truth of someone or something.”

The way that humans address trust is interesting. To us, trust is binary — someone is either “trustworthy,” or they are not. Also, we have a positive bias in that we want to trust people. And we also want to get the trust question out of the way early in our relationship with a person.
So we assume that certain people are “above suspicion.” I can always surprise an audience of dentists when I show them examples of:

Similarly, strong religious beliefs don’t mean someone won’t embezzle. An example of a pillar of the 7th Day Adventist community going to prison for embezzlement can be found here.

Are the majority of people dishonest? Of course not. But we need to fight our very human desire to consider people trustworthy because of some personal characteristic they have, or a judgment that we made early in the relationship.
Ultimately, almost anyone can find themselves in a situation where they view stealing your money as the solution to their problems, and we need to be mindful that trust is a concept that needs to be re-evaluated over time.

Do you have questions about embezzlement?  Give Prosperident a call at 888-398-2327 or click HERE to contact us.