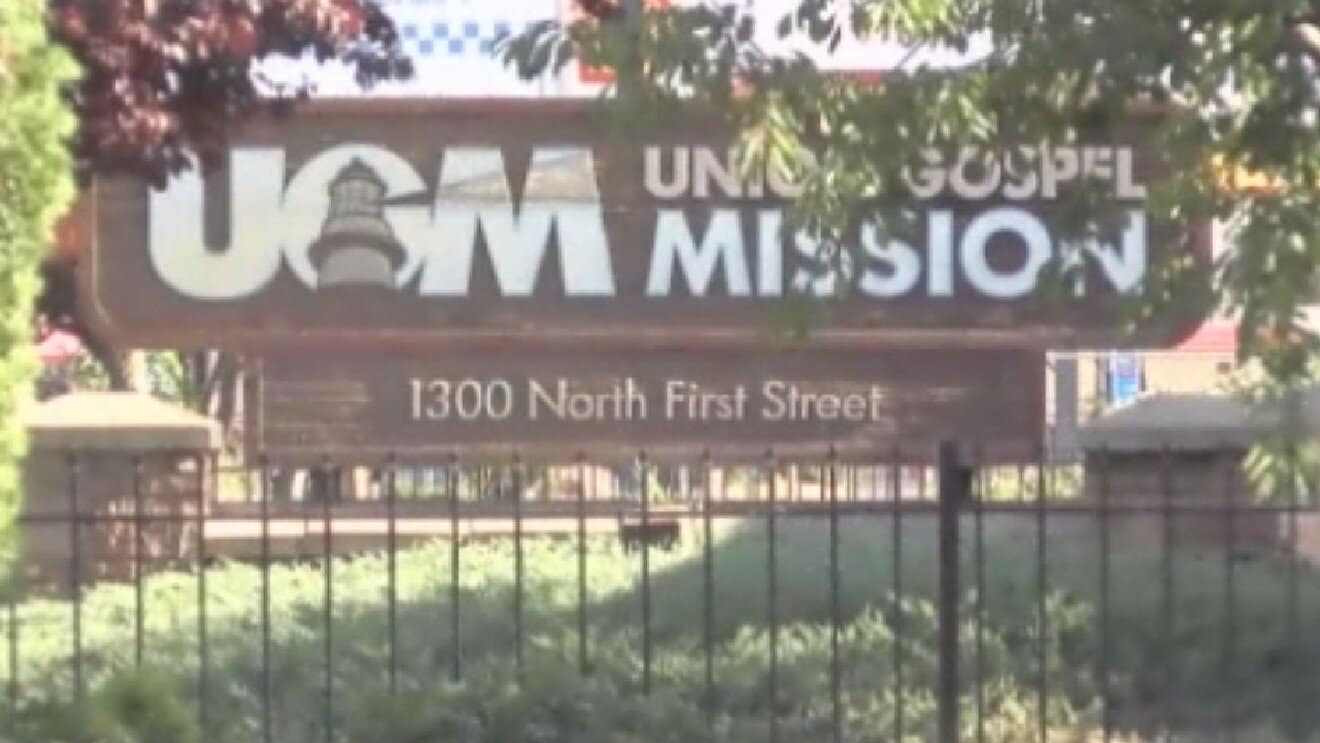 Moises Licea-Velasquez worked at the Union Gospel Mission from 2013 to 2015 say police and was in charge of billing patients for dental procedures.

Court documents say Licea-Velasquez stole approximately $49, 794.25 from the mission by taking money from patient payments and doctoring the paperwork so it looked like patient’s accounts were paid in full.

A doctor at the dental clinic noticed the discrepancies and filed a report with Yakima police according to court documents. The doctor sent police the missing amounts from the clinic’s patient payments.

The Union Gospel Mission’s Director of Communication and Marketing, Stephanie Carlson released this statement in regards to the theft:

“We’re letting the court system handle this and we’re excited about the expansion of the medical clinic, and that’s where we’re putting in our efforts.”

Court document say UGM absorbed the loss of the monies, and they were able to cover it under insurance.

Licea-Velasquez turned himself in to Yakima police on Thursday.

The mission is completely run on donations, according to their website.

Licea-Velasquez was released on the pre-trial program in Yakima County Court Friday.