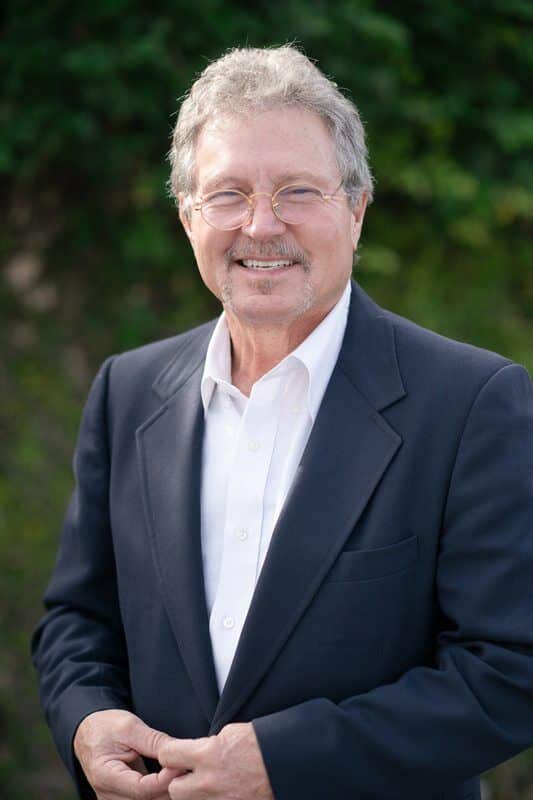 A semi-retired dentist who last month started receiving incessant telephone calls, all 30-second recordings from a sex hotline, told the police this week that nearly $400,000 had been siphoned from his retirement account since the calls began.

Robert Thousand Jr., 61, a periodontist in World Golf Village, said he believes the telephone scheme and the thefts are connected.

On Monday, he filed a police report saying he checked his TD Ameritrade account and found that money — a total of $399,000 — started disappearing days after the phone calls started.

Robert Thousand, who recently sold his St. Augustine practice, said it seems the perpetrators infiltrated his phone lines to prevent the broker from contacting him about the transactions.

His son, Robert Thousand III, is a fellow dental specialist in the St. Augustine area who had also been on the receiving end of the harassing phone calls.

But it didn’t appear his bank accounts had been touched, the elder Thousand said.

Still, they both have put freezes on their financial accounts as a precaution.

“They just hit me,” he said. “Apparently they were targeting me, but Bobby and I have the same name (so) they were probably thinking his practice was my practice.”

Sgt. Chuck Mulligan, a spokesman for the St. Johns County Sheriff’s Office, said detectives were still investigating the phone calls Monday when they learned about the withdrawals.

Investigators couldn’t definitively say whether the two crimes against Robert Thousand were connected.

“There’s a possibility,” Mulligan said. “But at this juncture, we simply don’t know.”

Kristin Petrick, a spokeswoman for TD Ameritrade, said she could not comment on Thousand’s situation.

In May, Obama said cyber-security was one of the “most serious economic and national-security challenges we face,” The Wall Street Journal reported.

Thousand had heard about the appointment, saying, “I even heard today that the president appointed (Schmidt) as the cyber crime czar now, which we needed for a long time.”

He just hopes it’s not too late for him.

He said his accountant told him that the money likely would not be recoverable and, to add insult to injury, he might have to pay income taxes and an early-withdrawal penalty on what he lost.

Not to mention, he isn’t sure where his money is going.

The money was taken out in New York City, but Thousand wondered aloud if it would end up funding terrorism.