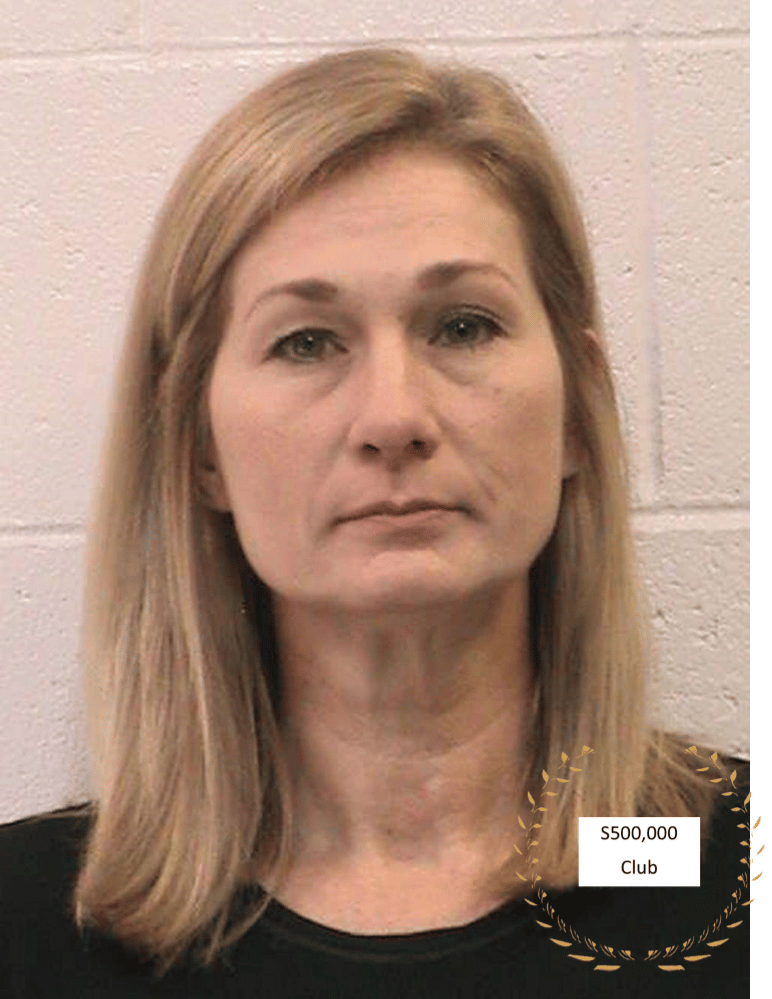 Robin Bernazzani, a 49-year-old Durango woman, has been arrested for embezzling an estimated $500,000 from her former employer at a local dentist’s office over a six-year period.

Ms. Bernazzani was booked this week into the La Plata County Jail on felony charges of theft from Dental Associates of the Southwest. She is free on $25,000 bail.

Calls to Bernazzani were not returned. Her attorney, Richard Jaye, also did not return calls seeking comment.

Dental Associates of the Southwest, a group of three or four dentists located at 801 Florida Road, also did not return calls seeking comment. The dentist’s office’s attorney, Michael McLachlan, said he was unable to comment because the case is actively under investigation.

“Until the investigation is terminated, we do not feel it’s appropriate to comment at this time,” McLachlan said.

According to an arrest affidavit, Bernazzani stole an estimated $500,000 by using methods such as writing checks to herself or using a doctor’s credit cards to pay for personal bills and online shopping.

Court records show Bernazzani and her lawyer went to the dental offices on May 1 to confess she had been embezzling for up to six years.

On May 9, Bernazzani gave McLachlan and the dental office a written confession that explained “why and when she began to embezzle the money,” according to the arrest affidavit. She also took “full responsibility for committing the crime,” the affidavit says.

McLachlan notified Durango police of the situation on May 29.

On May 30, Bernazzani submitted a second confession letter that went into greater detail on how she stole the money, along with a more accurate estimate of how much money she stole.

Among the methods used, Bernazzani would write checks to herself or one of her business accounts by using a signature stamp or forging a dentist’s signature. She would then enter the amount in QuickBooks as an expense to a dental lab or supply company.

Robin Bernazzani also used a dentist’s credit card to pay for personal bills or online shopping, entering her charges as a bulk payment to a dental supply company, the arrest affidavit says.

The affidavit doesn’t say how long Bernazzani worked at the dental office or what her job title was.

Court records show Dental Associates of the Southwest has hired an accounting firm to complete a forensic audit to confirm the loss suffered by the dental office.

Robin Bernazzani was arrested on suspicion of theft between $100,000 and $1 million, a Class 3 felony. Bernazzani also has a Facebook page for her work as a real estate agent.

Bernazzani is out on a $25,000 personal recognizance bond, which means she did not have to post any money to get out of jail but could be ordered to pay the full amount if she violates the terms of her release.

“It goes without saying that neither a prospective juror or a presiding judge would be allowed to sit in this particular matter were they patients of the dentists,” Jaye wrote.

“To lower the bar for the prosecutor seems anomalous, and not in the furtherance of a transparent judicial system.”