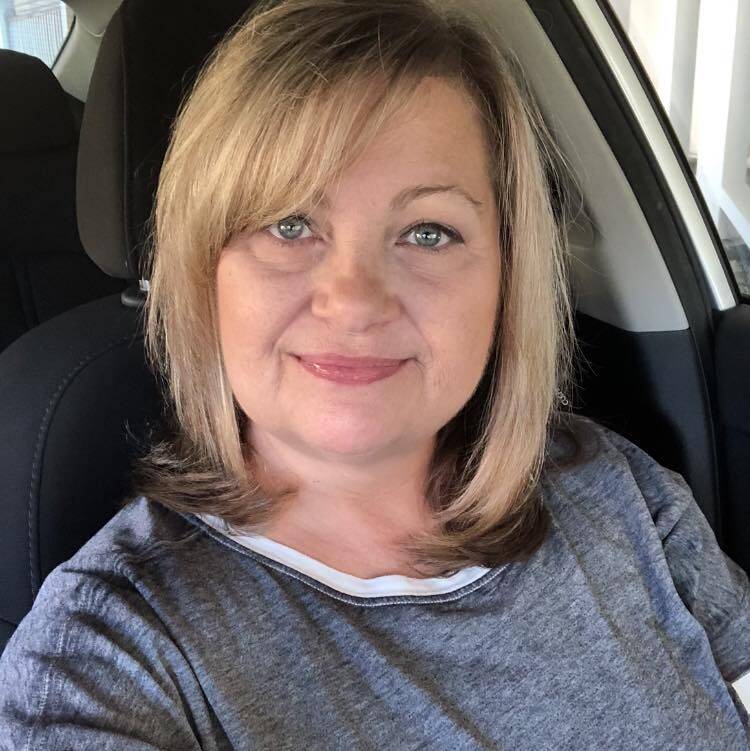 HOUMA — More than three years after Tammy Lynn Leonard of Houma was accused of stealing money from the doctor’s office where she once worked, criminal charges stemming from the allegations have been dismissed by a local judge.

Tammy Lynn Leonard, 35, 6739 West Park Ave., was accused of embezzling more than $50,000 from her boss, orthodontist Catherine Schwab. She was charged with two counts of felony theft.

Authorities said Leonard allegedly took payments from patients but failed to deposit the money into the doctor’s account.

The decision was based on the fact that prosecutors were using printed financial records to prove their claims that money was missing, but were unable to produce the computer files from which the documents originated.

Defense attorney Doug Greenburg wanted to compare the documents to the original files to check for discrepancies, according to court officials.

But the computers, which became outdated, had been donated to charity. When prosecutors got them back, they discovered the files had been irreparably damaged.

Walker ruled that without the files, the charges had to be dismissed.

First District Attorney Mark Rhodes, the prosecutor who handled the case, said the outcome was an unfortunate one.

“This is part of the process necessary in learning how to prosecute computer crimes,” he said. “But it’s unfortunate for Dr. Schwab and Tammy Lynn Leonard that the truth may never be known simply because computer-crime prosecutions are still in the early stages.”