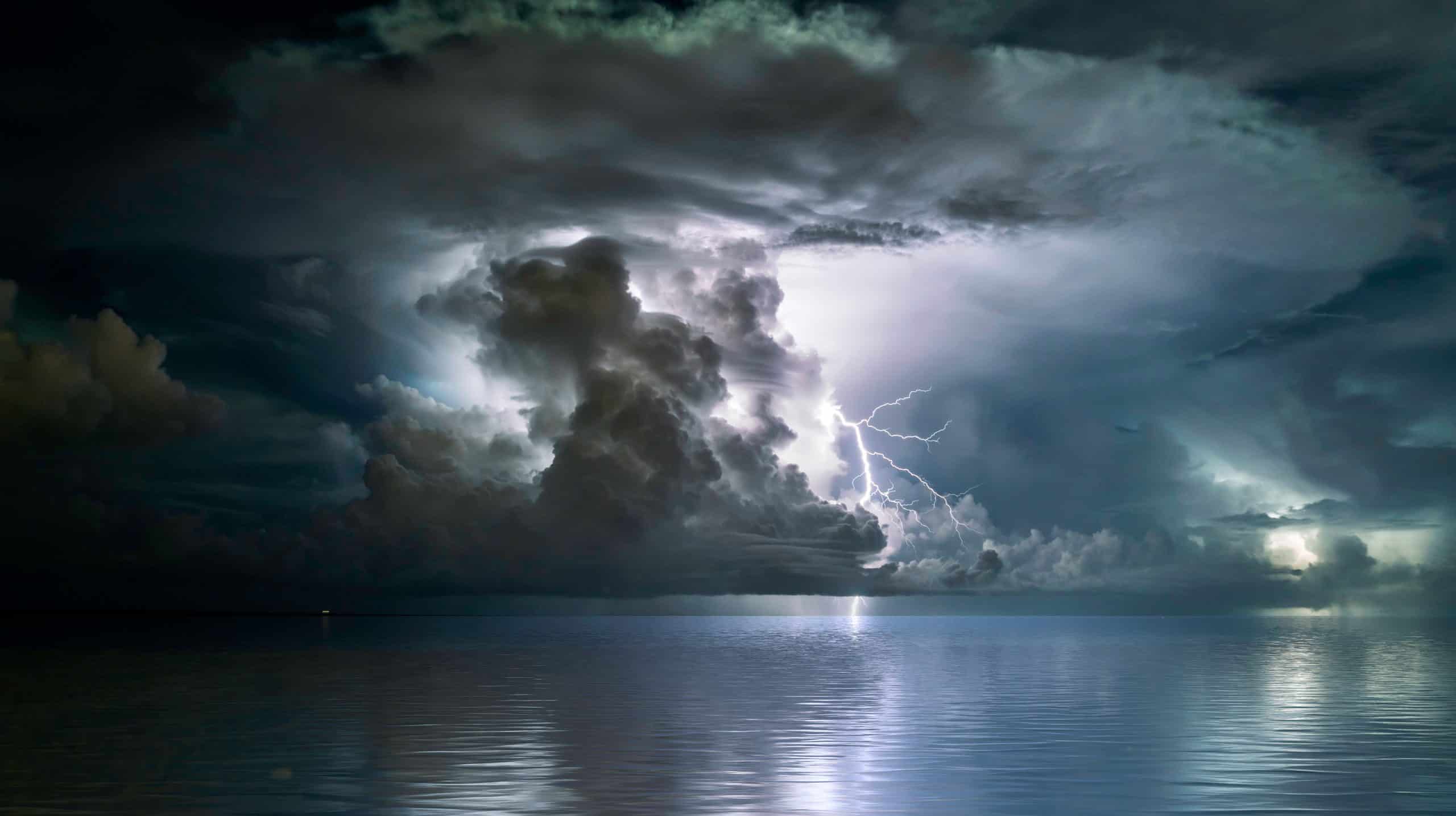 The chorus in the financial press is growing that a recession is on the horizon. Inflation has been described as “too much money chasing too few goods.” The combination of disrupted production during the Covid era plus government stimulus money being dumped into the economy, along with the increased energy costs as a result of the war in the Ukraine, have caused inflationary pressures throughout our economy.

As a business owner, you have no doubt felt it as almost everything costs more than it did a year ago, or even a few months ago (except, apparently, dental insurance, because reimbursement rates to dentists seem to be mired in quicksand).

While the prevailing economic theory is that a very small amount of inflation is a positive factor, larger amounts of it create the possibility of “runaway inflation” where price increases in one business casue everyone else to raise their prices, which results in additional price increases downstream. Increases in energy prices are a great example of something that can make almost everything in our economy cost more. And when workers see their buying power eroding, they seek higher wages, and similarly, everything in our economy has labor as one of its ingredients.

Inflation also erodes the wealth of savers and investors. Seniors can be particularly affected.

Those of you interested in history will know that runaway inflation wrecked the German economy after World War One, and this was a major factor in the rise of Adolf Hitler to power.

When central bankers see the possibility of out-of-control inflation, there are a couple of levers that they can pull. The first is to increase the cost of borrowing. This tends to encourage people to put of major purchases like houses and cars, and also rewards saving over spending. The hope is to reduce something the economists call “aggregate demand” and cools off the economy. As some industries contract, it may also result in unemployment, and if done too aggressively, may tip an economy into recession. The goal with inflation is to bring it back to a 1-2% annual level and not to push the economy into “deflation” where prices actually fall.

The second lever that the Federal Reserve Bank can pull is to reduce the “money supply.” This is normally done by changing the capital ratio required of banks. Doing this means that each bank can lend less money than it previously could. When borrowing gets more difficult, this also has an anti-inflationary effect.

Particularly with housing, falling prices can cause a cascading effect, where people find themselves “underwater” when the value of their house sinks below the amount they have financed. This can prompt house sales and further depress the marked. We saw some of this in the last big crash in 2007 or so.

So what does all this mean for your practice? Here are a few considerations:

And what strategies should a dentist employ to prepare for a possible recession? Here are some ideas:

Like every economic phase, this one too will pass. Most of us emerged from the Covid crisis battered but still standing and we hope that whatever happens next in the economy can be dealt with as well.