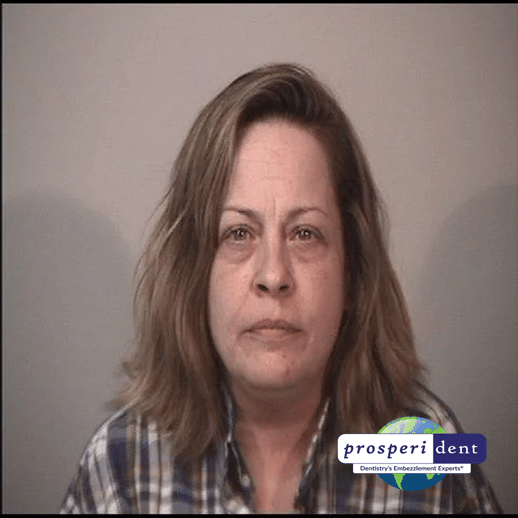 Traci Anne Izes, who stole nearly $178,000 from a Fredericksburg dental office, was ordered Tuesday to serve five years in prison.

Traci Anne Izes, 55, of Woodbridge, pleaded guilty to two counts of embezzlement in Fredericksburg Circuit Court. She was sentenced to a total of 20 years in prison with 15 years suspended.

As part of a plea agreement, 13 charges were dropped.

According to the evidence presented by prosecutor Steve Eubank, Izes worked in medical billing for Sofia Dental of Fredericksburg in 2019 and 2020. She got the job even though she had previously served time for embezzlement offenses at dental offices in Fairfax and Prince William counties.

After the company realized it was losing money, an internal investigation led to Izes. Once confronted, Eubank said, she admitted to stealing but begged company officials not to call the police.

Eubank said Izes was taking checks from insurance companies and depositing them into her personal accounts or cashing them at check cashing stores. He said most of the checks were for smaller amounts that she apparently hoped would go unnoticed.