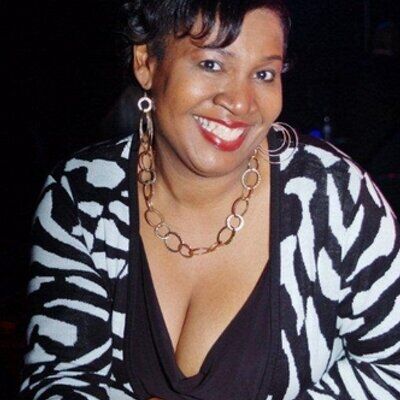 Trenna Trice, a Columbus teacher who stole money from nonprofits, such as the United Negro College Fund, to finance her gambling habit has pleaded guilty in federal court.

She collected cash, credit-card contributions and checks for donations and ticket sales, but investigators discovered she diverted smaller contributions to her own use while sending those from larger corporations such as Synovus, Aflac and W.C. Bradley on to UNCF, according to her accusations. UNCF ended its relationship with Trice in 2017, because of such financial irregularities, but she allegedly took $162,044 from the nonprofit, federal agents said.

Trenna Trice also is accused of stealing $70,231 from a dental office where she worked, $7,784 from a nonprofit known as SAMARC, and $200 from the Georgia Dental Society, the feds said. The total amount she’s accused of embezzling came to $240,259, they said. Court documents show the Federal Deposit Insurance Corporation’s-Office of the Inspector General started investigating Trice in May 2019, after learning of significant casino losses lacking a source of income.

Investigators discovered her income source was her school district salary, but she also had connections to local nonprofits, including SAMARC, which is run by two former NBA players who host an annual basketball camp for underprivileged kids.

Before Trenna Trice began teaching, she worked for a Columbus dental office that fired her on similar suspicions, authorities said. “Specifically, the defendant had taken monies intended for the Georgia Dental Society, outstanding patient balances, business utilities, charities, amongst other things,” say court records, which do not identify the business.

Trenna Trice twice has filed for bankruptcy, in 2016 and again in 2018, according to court filings. The Ledger-Enquirer has asked the Muscogee County School District about Trice’s current employment status. According to the district’s salary database, Trice as of Dec. 16 still was employed as a business education middle-school teacher, earning an annual salary of $76,255.

Investigators said they found 109 checks and 265 credit card transactions fraudulently deposited into Trice’s accounts. Trice told investigators she had a decade-long gambling addiction and took the money to wager and to compensate for her losses. In two interviews with agents, she was shown spreadsheets of suspicious deposits to her accounts, and identified transactions in which she diverted funds meant for others, according to court documents, which say she told investigators she had a “crippling gambling addiction.”

She said she concealed her thefts by using only outside bank machines to deposit checks and changing the settings in the Square App to disguise her converting donations to her own use. When sentenced on March 29, Trenna Trice will be facing up to 20 years in prison and a $250,000 fine, authorities said.